ProPaintball.com insiders report the paintball industry is about to make a big change to the most important aspect of the game — the paint we shoot.

The big rumor is that the case count will be reduced from 2000 balls down to 1600 balls. To put this into perspective, this would be the near equivalent of removing one of the 500rd bags out of the case. 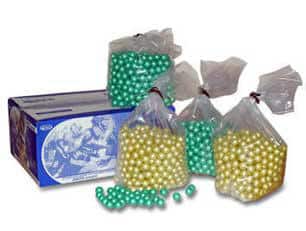 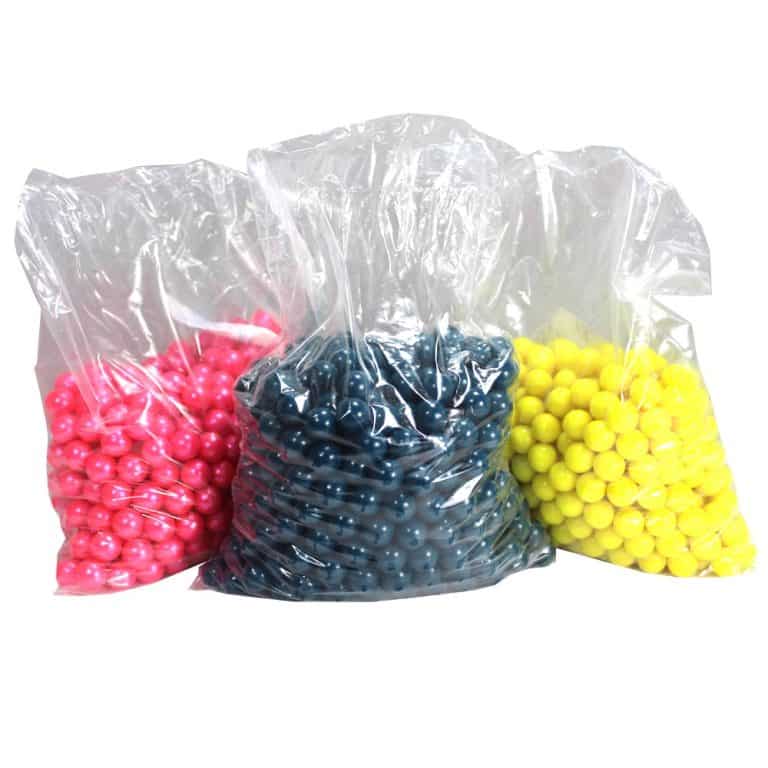 Rumors of a paintball price increase have been swirling for a bit. Talk of inflation and rising costs of raw materials have been topics of recent conversation. Inflation is on the news regularly these days so it’s really no surprise to anyone paying attention.

The big drivers of cost increases impacting manufacturers include labor, materials (both packaging and raw components Gelatin and PEG) and shipping/distribution costs (in some cases shipping costs have doubled).

Paintball is made out of food and oil products. Gelatin and starch come from corn, pig, or cattle. PEG comes from oil. Cost wise, each of these has seen significant increases in the last year or so.

There is one more factor to consider here. We speculate that the industry is finally waking up to the idea that selling paintball’s for near break even, or tight margins, may not be the best way to run a viable, long term paintball operation. For those who disagree, ask yourselves what each paintball manufacture has most in common. Hint: Either filing bankruptcy (in some cases multiple times) or nearly being forced to file before agreeing to a buy out.

For us players, some perspective is in order. The current crop of paintball players may not remember but back in the 90’s cases of quality paintball’s ranged between $55 for premium brown box and up to $75 and $80 a case for marbalizer. Basically, the last 20 years have been a fantastic time to shoot high quality paint at what has basically been wholesale prices.

ProPaintball.com insiders tell us that either way we look at it, change is coming. Either we see a smaller box of paintball’s, or, the cost of the 2000rd case of paintball’s is going to increase. Significantly.

We don’t have an exact time frame for any of this — again, its all rumors until its fact — but the current theory is that if we are to see a reduced count box, the transition will take place once the manufacturers have exhausted the current supply of 2000 rd count boxes.

Back in the 90’s we saw a similar reduction in the box of paint. RP Scherer had been selling 2500rd count cases and later reduced to 2000rd count cases. Paintball did not die because of the change, and we don’t think it will this time either.

We are hearing that at this point 2 of the 3 major paint companies are on board with this change. For those of you out there upset about this — enjoy those inexpensive 2000rd boxes while they last. You know we will..

Folks, the rumor mill is just getting warmed up. Stay tuned to ProPaintball.com for more Paintball news and rumors.