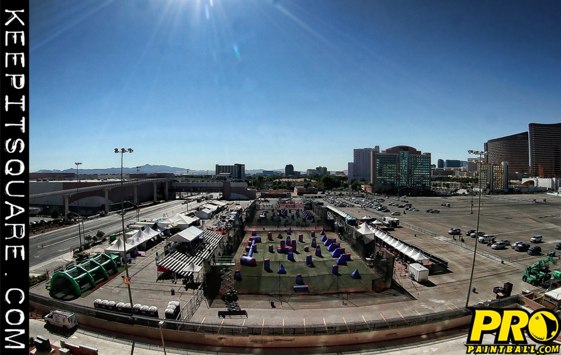 Las Vegas, Nevada played host to the 2011 NPPL Series Championship. 7-man teams from across the United States flew in to compete against one in other for their series titles and bragging rights. After a long weekend of intense battles, pro paintball team Chicago Aftershock beat out San Diego Dynasty (2-1, Shock) for their first win of the 2011 paintball season. San Diego Dynasty, the runners up, won the 2011 series.

Below are the complete pro paintball and divisional paintball results from the 7-man league. Photographs will be uploaded in the next couple of days, stay tuned.