Over the last couple of days there has been alot of chatter in the pro paintball smackbox regarding the Palm Beach Vipers. We recently had the opportunity to catch up with team owner Ken Bryson for an official statement of the Palm Beach Vipers concerning the semi pro team, World Cup and future plans. 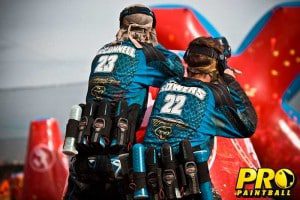 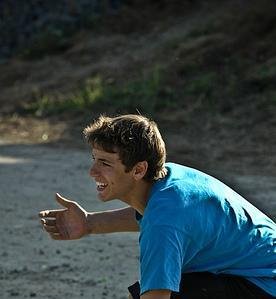 The South Eastern region is a hub that has played host to many pro paintball players who have risen to the top competitive level. This week’s spotlight goes to Sinan Cinaroglu of the Palm Beach Vipers. Team owner Ken Bryson has had numerous individuals pass through his camp over the years, but Sinan is an individual who has more than earned his keep, and stayed humble all along the way. 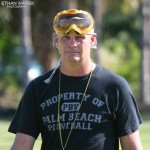 Baca Loco over at View From the Deadbox has an interview with Ken Bryson of the Palm Beach Vipers. Ken fills Baca in on the details regarding the Viper organization and the recently announced plans of expansion. Tons of great information in the interview and definitely worth a read. Check it out over at View from the Deadbox.

The Palm Beach Vipers have been a force to be reckoned with for several years now. The teams commander in chief, Ken Bryson, has built a nationally respected paintball program and most recently his team took 1st at the 2010 PSP Phoenix Open. We received an email from Ken this morning that came as a shock to us. Upon reading, however, Ken has made a difficult but logical decision to refocus his efforts on the Vipers nation-wide divisional paintball program and we wish him the best of luck. Read on for the latest paintball news from the Palm Beach Vipers. 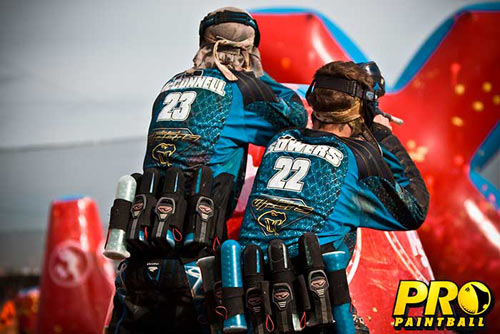 The PSP Phoenix Event is just around the corner, and pro paintball teams across the board are busy finalizing their sponsorships. Just last week SLY Equipment debuted their 2010 Pro Paintball Gear Line to the online community who in turn had a very positive response. Just today, SLY and Palm Beach Vipers have announced an agreement to outfit the Vipers paintball program with SLY Protective Gear, most notably the PROFIT Goggle System.

On Saturday morning we reported that Chris Lasoya and the Palm Beach Vipers had ended their short relationship. Following the departure of Chris Lasoya just prior to Saturday’s match, sources informed ProPaintball.com that team owner Ken Bryson has fired his … Read More