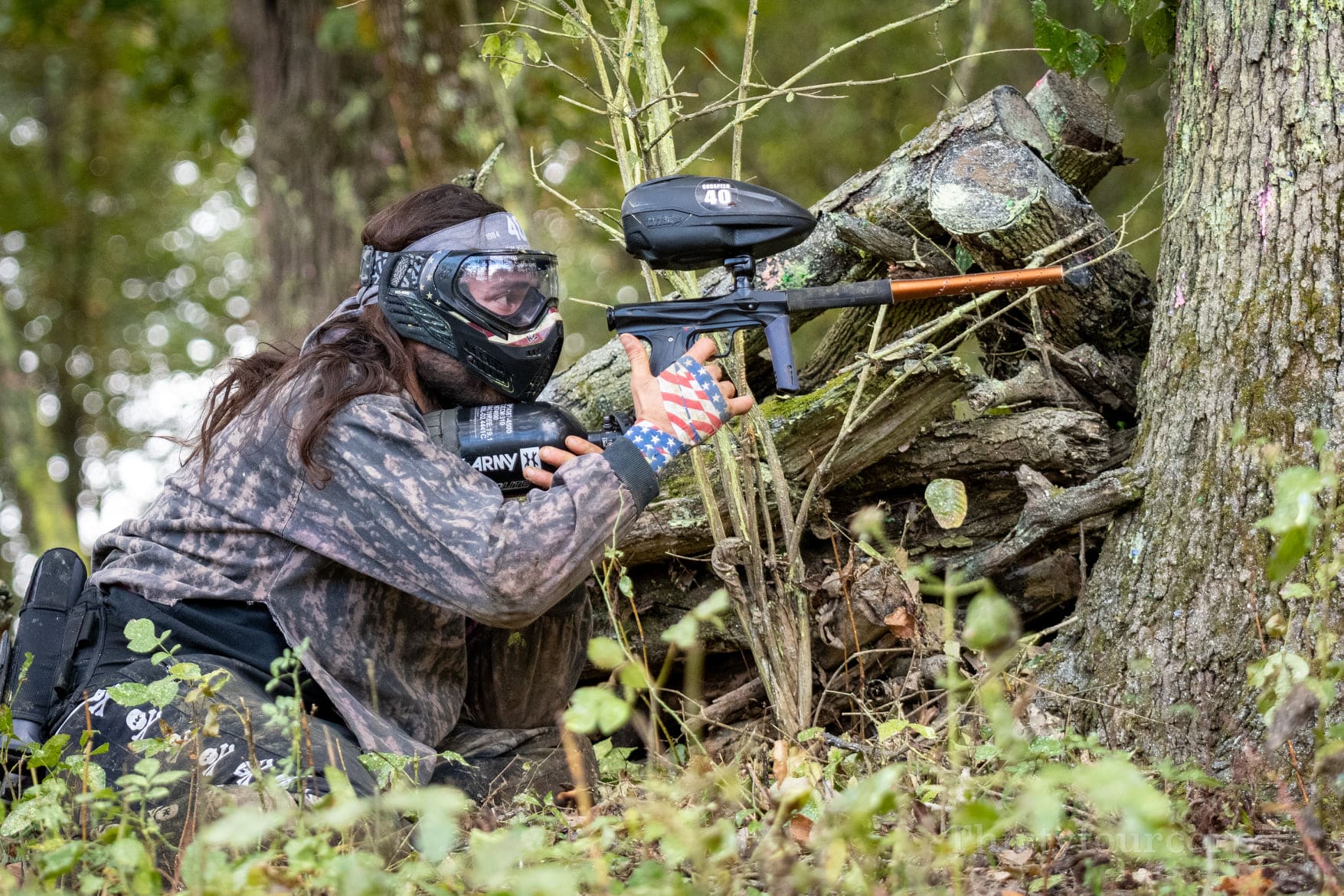 The first day of competition at the ICPL’s season opener in Maryland has concluded. Throughout the day Friday, as usual, the Open 5-man event took place. This normally is the warm-up event for the teams playing 10-man over the weekend, but it was full of surprises all throughout the day. A big shock was the choice of  fields the 5-man event was played on. Initially it was thought that the classic Hyperball field and the woodsball field would be the only two playing fields. It was a bit of a shock to see the trench field at OXCC be used at the event, but it created some surprising results.

Pro Players struggle on Day One

Against all popular opinion, mine included, some of the professional players warming up in the 5-man event seemed to struggle against lesser competition. 10-man reigning champion, KAPP Factory, played the 5-man and didn’t make it out of the prelims, posting a record of 2-5-1. The same fate was set for other major pro programs like the Ironmen, N.Y.B(Master Blasters), and amateur favorite, Image.

There were a few surprises Friday in terms of who moved on. As expected, a few of the pro teams, such as both AC teams and Ground Zero quickly dispatched most of their competition. Largely unknown amateur team, Savages, lived up to their name as they aggressively chopped through most of their schedule and took the top seed in the open 5-man prelims.

The final teams of this event were a good mix of professional and amateur players, and again show why the classic format is thriving. Any team can win, on any given day. Whether you are an amateur player, or the best pro in the world, the game changes when they tall trees linger above. The top 2 scoring teams in the semi-finals would move on to the finals, with Savages getting a bye and automatic spot in the finals.

The semi-finals took six teams total and they were split into two, 3-team brackets. In bracket one we saw Mutiny, AC Powerhouse (AC Diesel Pro team), and NWR. In an interesting turn of events, the team that went 2-0 in this bracket wasn’t the team that moved on. Although AC Powerhouse was able to beat both Mutiny and NWR, they recorded low scoring wins of 24-6 and 48-4, leaving the door open for Mutiny to put up a max win against NWR and win the bracket at 1-1.

In the other semi-finals bracket; AC X, Ground Zero, and N.Y.B faced off in a highly competitive semi. Blasters struggled in both of their games, mirroring their losses to both teams as they did in the prelims. This meant that the winner of the AC X vs. Ground Zero matchup would decide who would move on. In a slower paced game on the trench field, neither team wanted to make a mistake and AC pulled out a body count win of 14-8 to move on to the finals.

The finals matchup of AC X, Mutiny, and Savages was played on the trench field. The first three games saw a handful of ties, opening the door for a wild finish. First, Mutiny tied both of their games to essentially eliminate themselves from the event. This meant that the last game between an amateur cinderella, Savages, and pro super-team, AC X, would crown the winner.

In a tightly contested, back-and-forth game on the trench field the Savages and AC traded bodies all game, but in the end AC was able to hold out and secure the body-count victory with neither team pulling or hanging the flag. 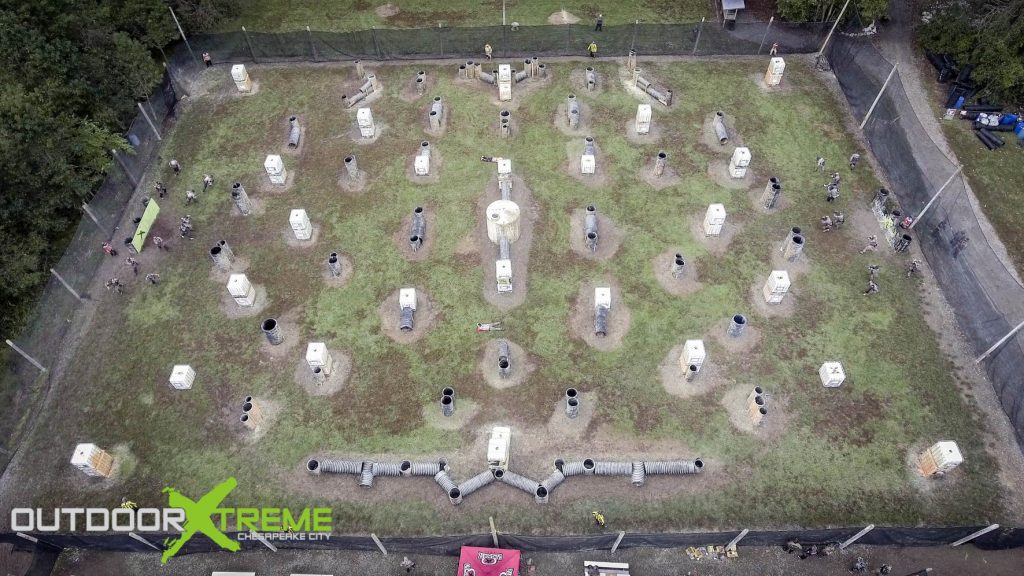 AC X winning the 5-man event will bode well for them going into the 10-man prelims on Saturday. Their experience they gained playing the fields will be invaluable and help them set the tone early when they combine with AC Powerhouse to become AC Empire.

The 10-man should be a great set of games and I am anxious to see if KAPP can overcome a surprisingly tough day one and come out to dominate the 10 man. Stay tuned for more updates throughout the weekend.