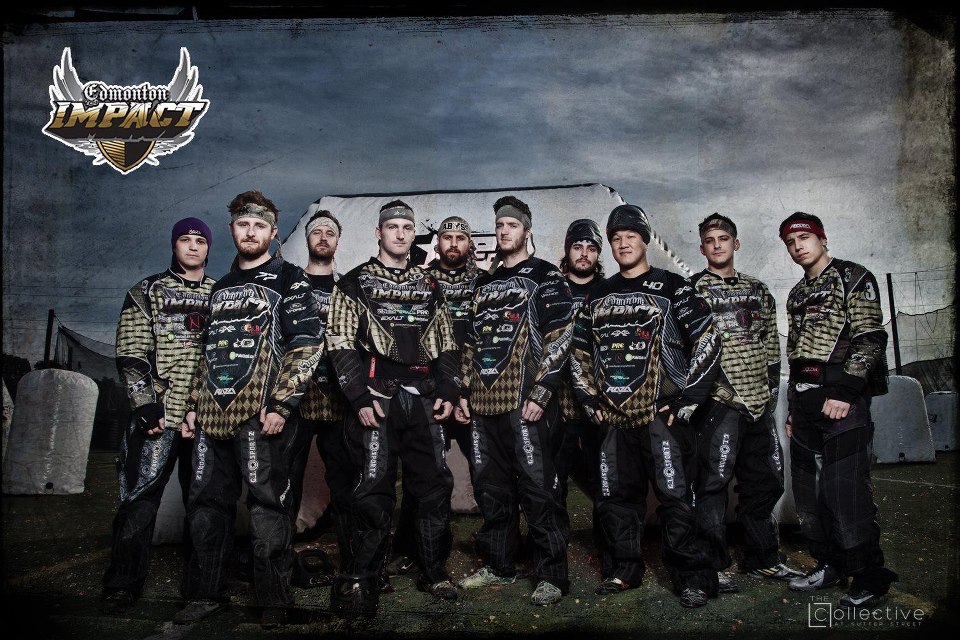 Welcome to this weeks addition of The Friday Frag. I left last weeks column (Starting with a solid foundation) with the question about how many people you feel is needed to form the â??core groupâ? for your new team. The answer to this is all dependent upon on what type of team you are looking to form. There really is no set group needed to form a team, so donâ??t feel you need x-amount of people; otherwise you can not start a team. Trust me when I say that should not be the case at all. I have seen some really good teams that were comprised of only two players. All teams have to start somewhere, need it be 2 friends from school, or a group of people from work. What is crucial is that you all get along and share the same mindset, the numbers will come. 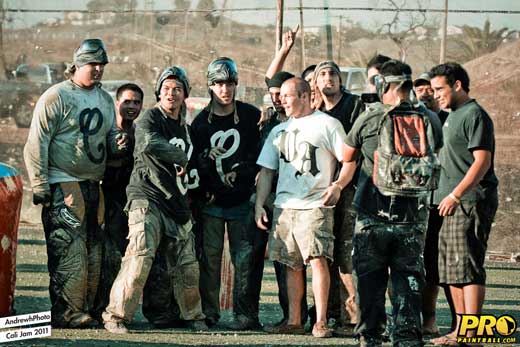 When you are establishing your team, you should come up with a checklist of sorts to keep your new team on the right track. A sample checklist would consist of setting bylaws, forming a chain of command, divvying out duties to everyone and so on. This is important because when you are including everyone in the team formation process, they tend to feel that they have more of an ownership in the teamsâ?? survival and will be less likely to leave if the team hit hard times down the road. (A side note, all teams hit the wall sooner or later, no team is perfect, every team has dealt with drama, because after all we are all human.)

Now, the chain of command on a paintball team is one of the most important things to get out of the way in the early stages of the team formation period. In the beginning, you should only have 1 Team Captain and 1 XO or Co-Captain, as this cuts down on the confusion from newer members when looking for a answer to any questions they may have on different issues. (From what marker brand to use, to team uniform.) Some teams work well with more then 1 Team Captain, but from my experience with the issue, it is too much of a pain due to different people having different opinions, and this can lead to a division amongst your team. The KISS (Keep It Simple Stupid) method works best, as it will cut down on a lot of the major problems the team will run into.
When you are first forming your team, you have to be mindful that no one wants to join a new team to become a private and be yelled at. However, in the same mindset, you can not have everyone who is joining the team become an officer of some sort. The expression that best fits this description is “Too many Chiefs and not enough Indians.” This goes back with forming the chain of command, to many times I have seen a new team that was 75% “officers” of some sort with the rest of the bottom ranks being comprised of the new players. In situations such as this, it is best to tread lightly when you are bringing new members on, as it will quickly get old for the people on the bottom.
After the chain of command has been established, you will need to get started with divvying out duties to the people on the team. Not only will this take all the work off of your shoulders, but will help give the people a purpose for being on the team. These jobs can range from setting up practices, to contacting fields about upcoming events to creating a website. You being the team captain can not do it all. (I have tried and it quickly grows old!) When you are giving out roles to your core group, be sure to take note of their talents. One player may be good with computers, so having him make your website would be a no brainer. The same should go with everything else, one member maybe good with math, so having him handle the money for events would be wise.
This weeks question is: How many captains do you think there should be on a new team?
Next week we will be discussing the issue of recruitment.
Until next time.
Josh Foote