2011 is a big year for Dynasty — this season marks the return of Ollie Lang and Alex Goldman, as well as the return of the teams signature blue jersey. Last season the team took a different approach with the Dynasty Paintball 2010 jersey design-going instead with colors black, white and gray. What are your thoughts on the different jerseys? Which jersey & color scheme is your favorite? 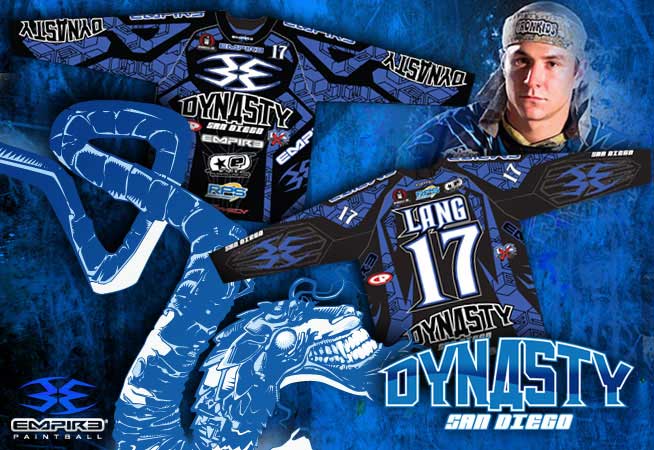