It’s been a hard fought morning for all of the Semi Pro teams. Plenty of close matches and a few of the teams have had only a 1 game break between sets. Coming back from being down 3-6 and having … Read More

As readers of ProPaintball.com, you will be familiar with the rumors floating around the community that one of the stronger semi pro paintball teams is said to be making the jump into the Pro division next season. As we get closer and closer to PSP World Cup, some of these rumors start to gain credibility. Last week we broke news that former Infamous player Gino Benedicto would be joining VICIOUS and word on the street is that the team is actively seeking out other seasoned pro’s for their 2010 pro paintball debut. We recently learned that Planet Eclipse will be a major sponsor of the new VICIOUS pro team. Without further adu, we are proud to present the new Vicious EgoX paintball gun.

Team VICIOUS is looking to add to our roster for the 2012 season. Anyone interested is encouraged to get in touch with us. Please have a minimum of experience at the D1 or higher level.

Planet Eclipse and professional Team Vicious are please to debut their 2011 Team Edition Planet Eclipse EGO 11. The guns feature a limited edition anodized print and are available in 2 colors, black parts and red parts. There are only 12 black guns produced and only 6 red guns.

The VICIOUS Tournament Series is proud to announce that ETV (Planet Eclipse TV) will be on hand to film the 2010 VICIOUS Streetball Tournament, held on October 17, 2010. ETV will be on hand to film games, as well as conduct random player interviews for their 2011 ETV DVD. The addition of ETV to an already great atmosphere that the Streetball Tournament provides is sure to make this a day of paintball you don’t want to miss out on!!

Pro Paintball dot Com would would not be possible without the generous support of our sponsors. Their dollars help keep the lights on and further the development of both our paintball coverage and our website. When in the market for … Read More

VICIOUS and DSSP8NTBALL.COM are proud to bring you the 2011 VICIOUS jerseys. Produced by Style Supply and designed by VICIOUS’ own Zak Sherman,

VICIOUS, the newest pro team on the pro circuit, has a news update to share. Read on for the latest. 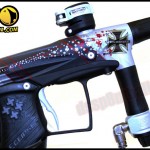 Planet Eclipse, VICIOUS, Violent Products and Furious have teamed up to produce one of the nicest VICIOUS guns to date. This GEO2 will feature a Violent blade trigger (not pictured) in polished red, and a VICIOUS Furious barrel. These guns are super limited, only 10 made. We are told by DSSP8NTBALL.COM that the guns are already sold out, before they even hit the shelves. Also included is a 3 year labour warranty from DSS. 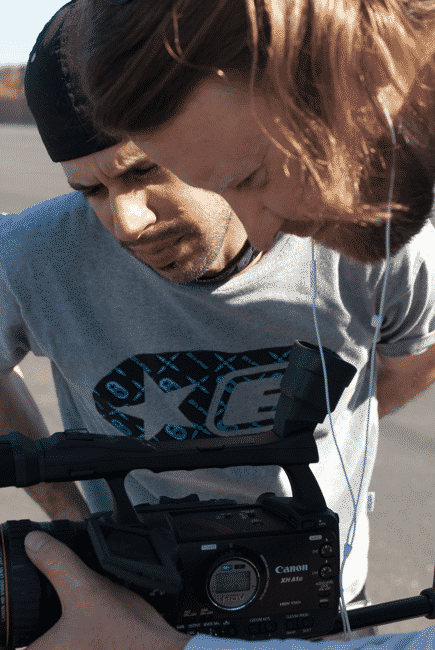 VICIOUS, an Empire Paintball team, dominated Henchmen in the final match up of UWL Nevada.