In our PSP Galveston Friday Rumor Report we broke the news that Understood had sold out of their Galveston t-shirts in less than 4 hours. Understood’s front man John Battistini dropped ProPaintball a message letting us know that they are doing a second run of shirts for those of you who missed out.

PRO Paintaball is proud to present the first look at Understood’s 2011 paintball gear line. For those in the market for a new gatwrap or Understood Gear, be sure to check out using Summer2010 promo code to save 10% off your order!

Understood Paintball has given Pro Paintball the exclusive first look to their new apparel lineup for the 2010 season, as well as the first look at their brand new colorways to add to the already existing GatWrap product. The entire new line of apparel will be making its debut at the 2009 PSP World Cup on October 7th-11th in Polk City, FL.

There will be a total of five new T-shirt designs and two new color variations of GatWrap’s hitting the scene in October. Here is a break down on each design coming out. Without further adieu, here is the brand new line-up: 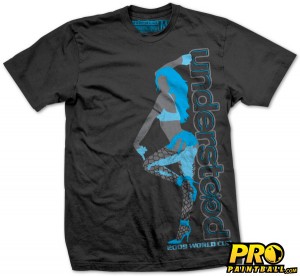 If you’ve been wanting to pick up one of those really cool GunWraps, now is your chance! John Battistini (Happy Birthday John!) and the guys from Understood are running a holiday promotion and providing free shipping on all orders over … Read More 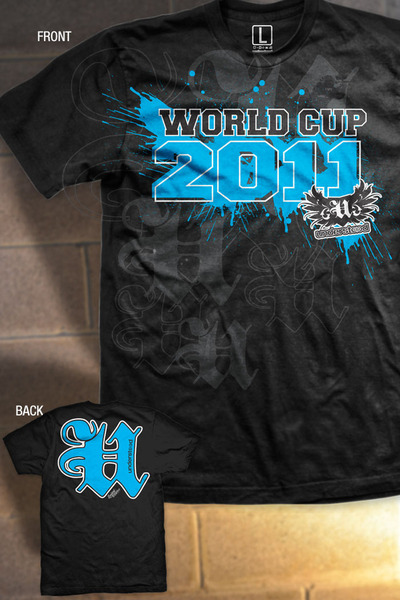 Understood wants you to win the 2011 World Cup in style. Read on for details on the Unofficial World Cup Event shirt.

Our friends over at Understood Paintball let us know that they have extended their sponsorship agreement with pro paintball team Sacramento XSV through 2010. Understood makes the GatWrap XL, a protective case for your paintball gun, and we highly recommend you check one out when you have a chance. As the old adage goes, “dont be a fool, wrap your tool!”

Understood has been supplying the paintball community with high quality paintball gear since 2001. The guys at Understood have been tremendous supporters of paintball teams from coast to coast including L.I.F.T. and pro paintball team Sacramento XSV. Pick up your … Read More 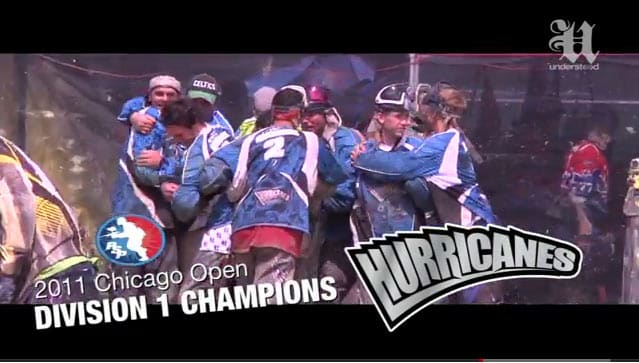 The following companies have two things in common; they have kick ass gear and they support Pro Paintball. Check out the latest products from our sponsors. VICIOUS EGO10’s Team Vicious & DSSP8NTBALL.com have unveiled a set of limited colors for … Read More