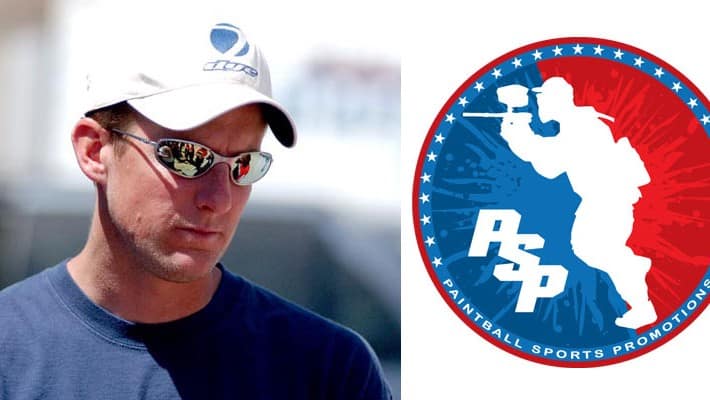 Dave “Youngblood” DeHahn steps down from CEO of PSP

On the heels of the PSP 2015 season opener and ProPaintball.com rumors of a new professional paintball league (update: NXL official press release), word comes that change is underway in the PSP. Former professional player and DYE/PSP/PBA business owner Dave Youngblood is said to be stepping down. Read on for additional details and official statement.Read More

A secret paintball meeting regarding future of Pro Paintball was held in Las Vegas, Nevada last week. Is a merger between the NPPL and PSP in the works?Read More

Sports Media Productions takes over all of PSP Media? What are Matty Marshall, Dave Youngblood & Patrick Sophrer up to?Read More

ProPaintball is proud to present our exclusive interview with world champion paintball star Ollie Lang. Read on for an inside look at one of paintball's most celebrated players and insight on the race back to the top with San Diego Dynasty.Read More

Several PRO Paintball players and teams are already on the move to reposition themselves and their teams for the 2011 pro paintball season. In today's rumor report we feature Newport Entourage, Los Angeles Ironmen, and the Russian Legion.Read More

DYNASTY and Ironmen have long dominated the pro circuit. These two legendary teams have recently slipped from the prodium. PRO Paintball analyzes the track record of these two power house teams and provides a few hints at what their 2010 season may hold in store.Read More

Many rumors have been circulating as to the unconfirmed dates of 2009 World Cup. According to Dave Youngblood, Disney World would like paintball to return but they would like to ensure the Karate Championships and PSP World Cup are held on separate weekends. Previous years have held both events simultaneously and it has caused a parking fiasco […]Read More

What happens in Vegas, stays in Vegas (not quite..)

As reported on earlier via VFTD, Dave Youngblood (DYE), Lane Wright (PSP) and Rob Staudinger (Paintball Central), among others, are meeting in Las Vegas to discuss the PSP 2009 season. Prior to this mornings announcement (NPPL/Pacific Paintball LLC. throw in the towel), major discussions were to begin in the PSP camp regarding the often dreamed […]Read More