The West Coast Paintball League’s event #3 is shaping up to be an exciting tournament. Several of the paintball teams competing in the premier division have been busy making last minute pick ups to solidify their rosters as they vie for the event title and season championship. Read on for the latest news and rumors from the WCPPL teams. 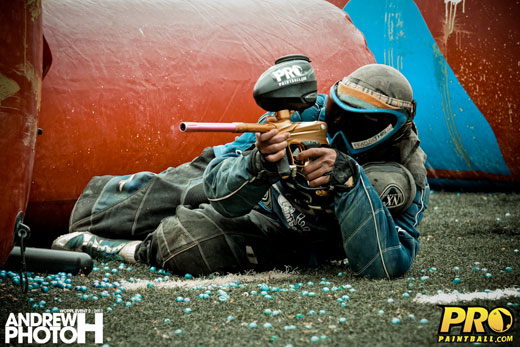 Paintball Gateway picks up Danny Park who also played with San Diego Aftermath in 2009. Both Danny and Heath played together on Drama back in the day.

Fuzion’s Xavier Linn (dorrito player) is oddly missing in action. Alexander Borromeo and Nathan Schroeder from DBS are joining the team. In our recent interview with Mike Hinman, Xavier was singled out as a player that could easily compete on the pro level. No word yet as to why he is missing.

Poso Paintball.com has called it quits due to not enough dedicated players. The team owner was footing the bill for the team, including paint, entry, and gear and all he asked was for players to show up to practice. Free rides are few and far between these days and its really sad to see a dedicated team owner have to give up on his team due to players not appreciating how good the have it.

Davis Ambush picks up Jessie Lapid. He played with Sacramento XSV and San Francisco Explicit in 2009.

Come check out the WCPPL this weekend at Camp Pendleton Paintball Park and see what you are missing.