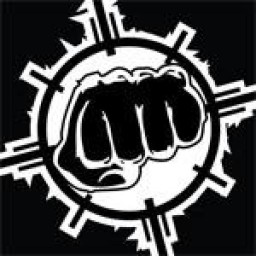 As previously stated, DYE planned to released the new DM series gun at this years PB Extravaganza, as well as a new marker that we caught wind of last year at world cup that was said to be New Technology, or “NT”.

Earlier today DYE released a video of their flagship player Oliver Lang shooting the new marker at their headquarters in San Diego, CA. Also rumored that a new barrel will be released from DYE, creditable sources say it will be a rehash of the legendary Boomstick. Below you will find some information we have gathered on the marker as well as the video and a few screen shots of the gun itself.

Close-up shots of the marker:

This kind of resembles the “SLG” marker, what do you think?! Leave your thoughts below!