VICIOUS, an Empire Paintball team, dominated Henchmen in the final match up of UWL Nevada.

Top 3 from each Division:

Some intense action was to be had in the finals. Combating against the fierce sandstorms and  each other, the teams fought a hard battle. We caught up with Zak Sherman of Pro Paintball team VICIOUS who had this to say:

We had a lot of fun at the event and are excited to play the rest of the season. 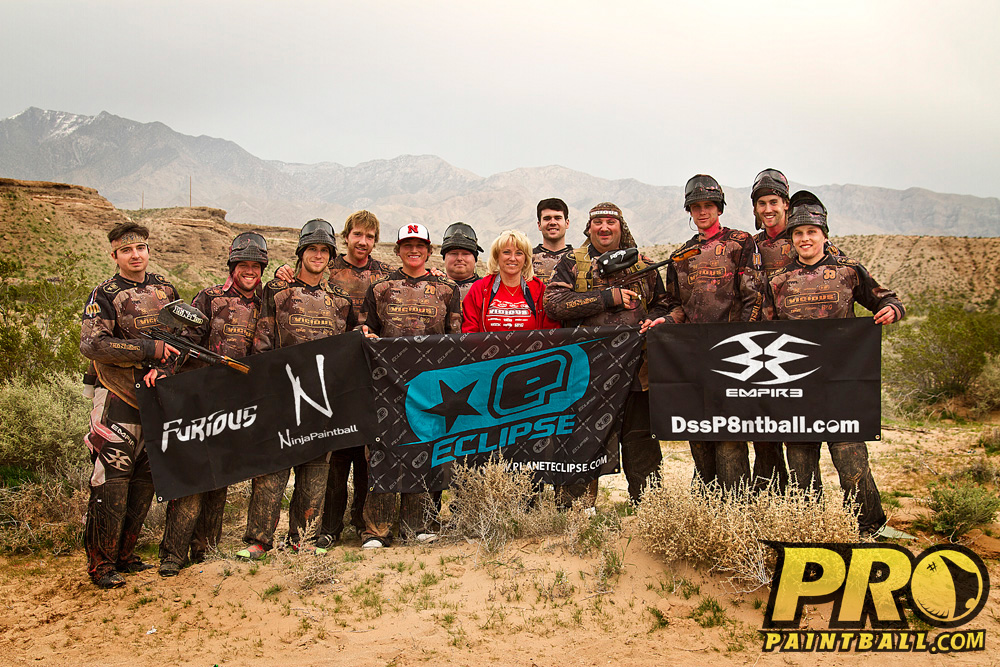