Other than a single image placed in a rapid slideshow on Valken’s website, there hasn’t been any information released about Valken’s line of entrymid-level markers until today. ProPaintball is proud to present a first look at the new VALKEN Proton & E1. The Valken PROTON is rumored to be the higher end of the pair, and its internal design is similar to a Dangerous Power Fusion or Bushmaster BKO. The latter of the pair, the E1, is rumored to be Valken’s new blow-forward, IonG3 competitor.

PRO Paintball insiders suggest these guns were either made in the same facility as Dangerous Power, or that they have been produced by Michael Spurlock (inventor and importer of the PULSE & Torque loaders and GI MilSim paintball guns). 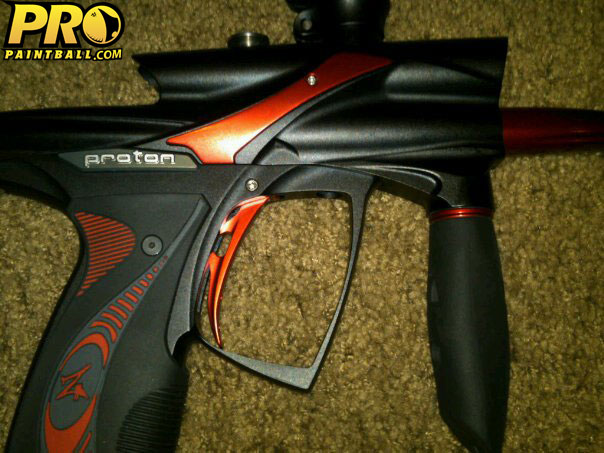 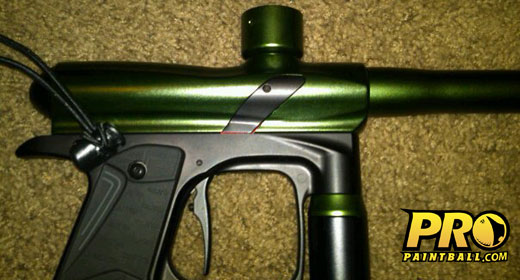