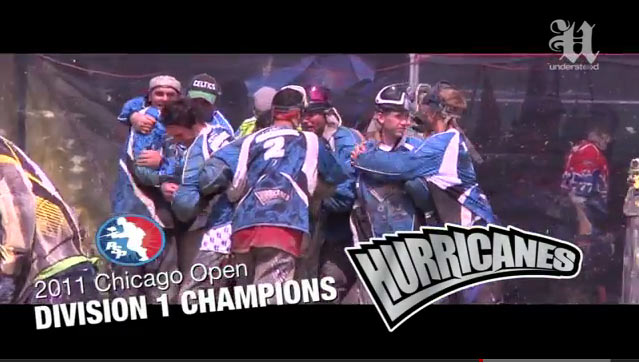 Filmed at the 2011 PSP Chicago Open (which took place at CPX Sports in Joliet, IL) – Page One features two Understood Paintball teams, Assault & the Hurricanes as they battle through the Division 1 semi-finals and finals.

Page One features the song “Living Dairy” by Transit, available on “Keep This To Yourself” out now on Run For Cover Records.