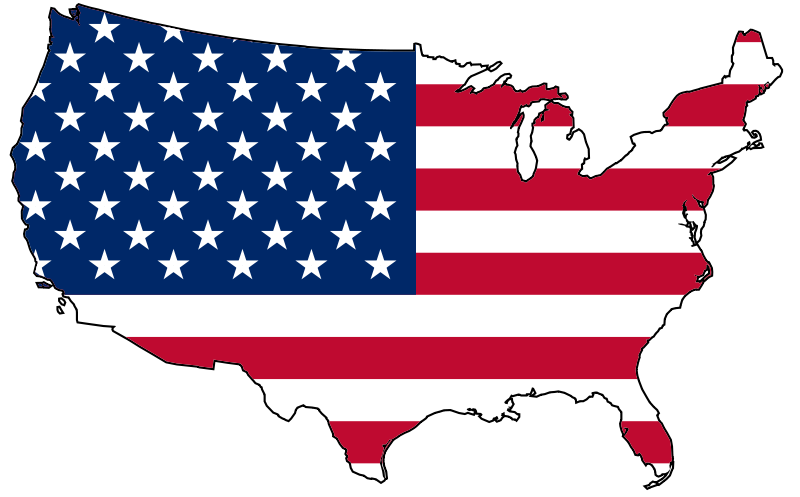 After finalization during the USPL Huntington Beach 2009 event members of San Diego Dynasty and DC Arsenal will be teaming up to play in the Millennium Malaga event this next weekend. This is the first we’ve seen of the #1 and #2 US teams teaming up together to play in the European Circuit. Many in the past have guest starred on other teams that represent the same sponsors, but nothing on this level. The players representing Team USA will include Ryan Greenspan(Dynasty), Yosh Rau(Dynasty), Alex Fraige(Dynasty), JC Whittington(Arsenal), Chris Designor(Arsenal) & Pat Rhodes(Arsenal) with a 7th Player TBA. Who might it be? Surely the next days will tell but until then, Team America, F Yeah!