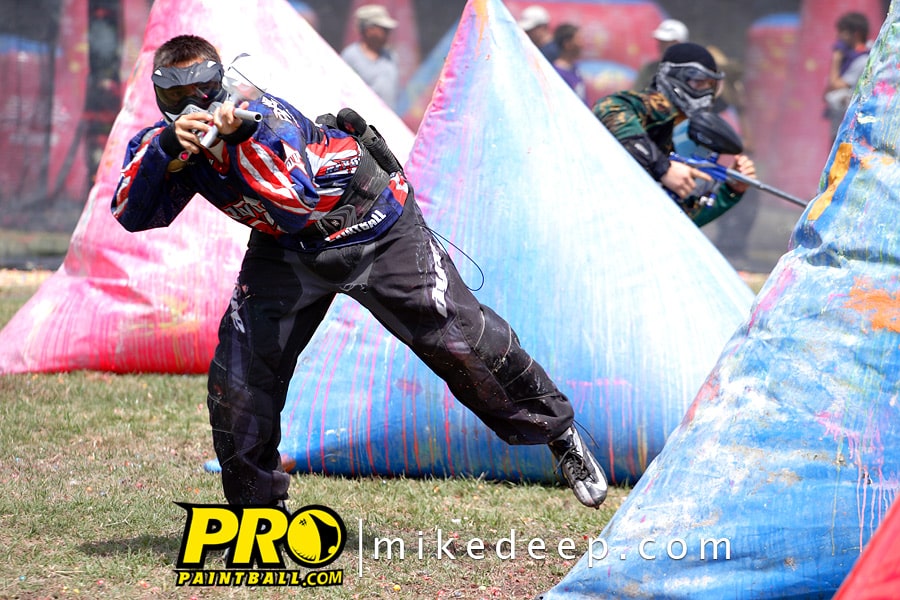 A new paintball film is now available on Netflix!

Join 5,000 participants as they restage D-Day, the notorious 6th of June invasion of Normandy. Instead of bullets, it’s paintball; instead of the French coast, it’s Oklahoma. And, every year, it’s any man’s game, which means the Germans could win! Staged on a 700-acre battlefield owned by the grandson of a veteran of Omaha Beach, this yearly battle of paint is fought as a tribute to all veterans. These paintball soldiers take “gung ho” to an all-time high, utilizing real tanks and airplanes for this epic fight.

Learn more at the official site: Soldiersofpaint.com. Support Paintball on Netflix by adding this film to your “MyList” on Netflix.