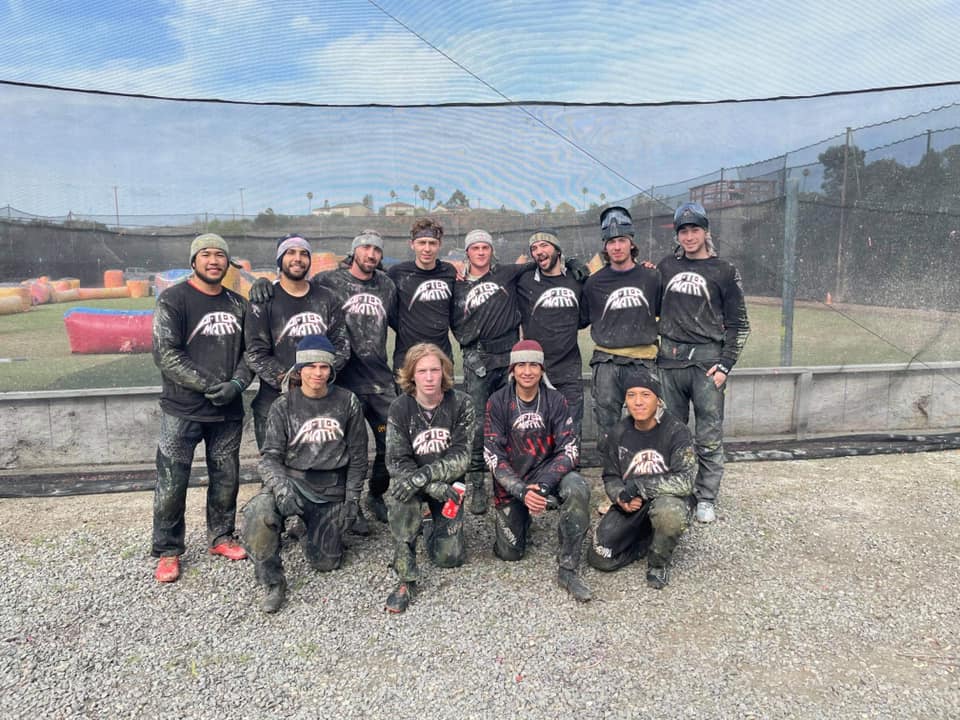 Pro Paintball insiders spotted JP Agustin playing with the Semi-Pro San Diego Aftermath practice this weekend. Rumor is he will be joining the roster for the 2021 NXL season. Update: JP is seen in his SDA jersey in the bottom right of the post practice team photo.

For those unfamiliar – JP was big on the pro paintball circuit from around 2000 to 2008. His name was found on the roster of several notable teams including Infamous, Ironmen, XSV, and the Oakland Assassins before hanging up his cleats.

After 08, JP took a break from paintball to focus on his photography career — a quick google search shows he went on to shoot a bunch of marketing campaigns for big name brands including Microsoft Xbox, Steve Aoki and others. On the field JP was quick and agile.. and with his depth of experience he will be a solid addition to SDA. Off the field the dude has an eye.. check out some of his recent work. Impressive stuff for sure.

Update: This has been confirmed. JP will be playing with Aftermath’s Semi-Pro paintball team.