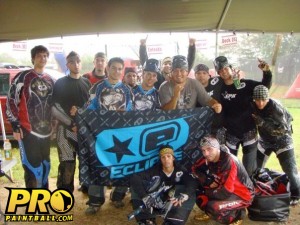 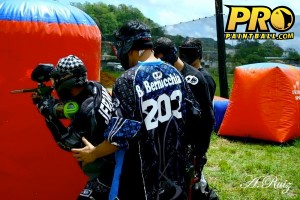 Having all that covered, Planet Eclipse started helping School of Paintball in every possible way. Planet Eclipse sent over pro paintball stars Marc Lancia & Billy Bernacchia to help launch the school. Billy & Marc set the students up in several situations and laid out several game plans and possible strategies for the game. School of Paintball works hard for a great paintball program, I am glad to have players that are students and also great citizens. These athletes don’t only play paintball they also help the community.

After all, we are all School of Paintball !!!