According to a story published on the celebrity website TMZ, SC Village Paintball Park is preparing to unveil a major upgrade to one of their many paintball fields. The new paintball field is themed after the recent mission in Pakistan to take out Osama Bin Laden by US Navy Seals. Reports indicate the field will come complete with 18 foot high walls, sound effects, a downed helicopter and middle eastern music. 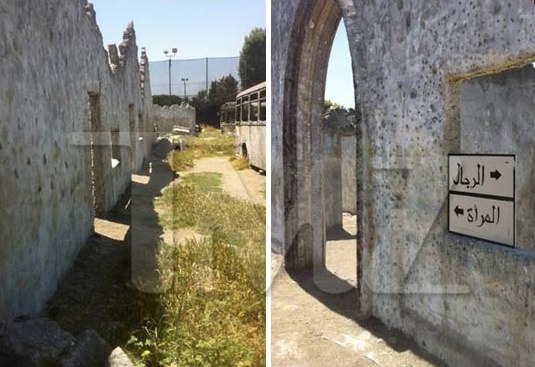 SC Village has made a considerable business basing their paintball fields on historical conflicts and warzones. Fields such as Bosnia, Iraq, Beirut, Vietnam, Kosovo, Kuwait, and others feature tanks, helicopters, bombed out buildings and tons of movie props. These themed fields have been extremely successful in attracting new paintball players to the park.

We have to hand it to Gio and his staff at Giant Paintball Parks, they are definitely getting the word out about paintball and taking advantage of current events to promote their paintball parks. To read the original story, check out TMZ: Reenact Attack on Osama bin Laden … with Paint.