Pro Paintball insiders have just received word that Alex “Mouse” Goldman has joined San Diego Dynasty and will be playing with the team at NPPL Las Vegas and PSP World Cup. Mouse previously played with San Diego Aftermath, Los Angeles Ironmen and a breif stint with Dynasty in 2007. No word on what this means for Aftermath but rumors are circulating that the team may be calling it quits. Stay tuned to PRO Paintball.com for the latest paintball news. 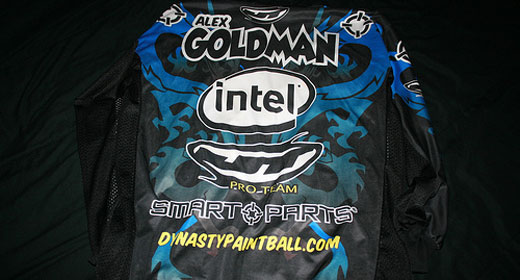 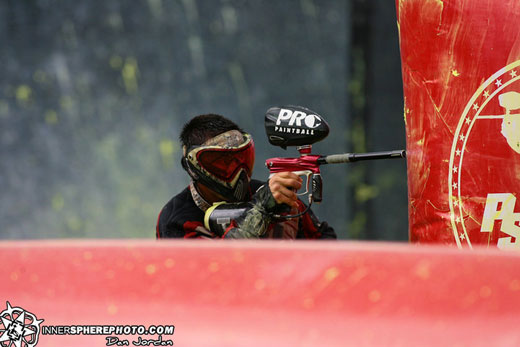