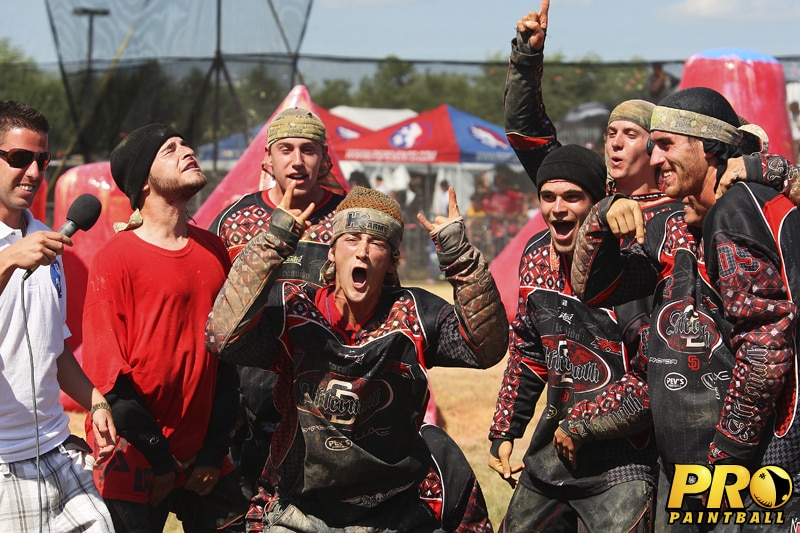 It’s official folks: San Diego Aftermath is back on the block! For those of you living under a rock, SDA has been a dominant force in the paintball world since the teams inception in late 2004. The team is built on a solid foundation of hard work and team work and this effort has shown itself in numerous event wins and division championships. Lead by retired Pro paintball player Mike Hinman and assisted by several current pro players, the new SDA is sure to continue right where the old team left off.

The highlight real above is a throwback to 2010 video “WE ARE AFTERMATH”. Hit that play button.

Check out this real for a full scoop on the new team. Commentary from founding Aftermath members Alex “Mouse” Goldman and Jordan King.