We’ve received word from Pro Paintball insiders that Sacramento XSV has added players to both the PSP and NPPL rosters. Read on for official confirmation as well as a few words from Rich Telford and Junior Brown. 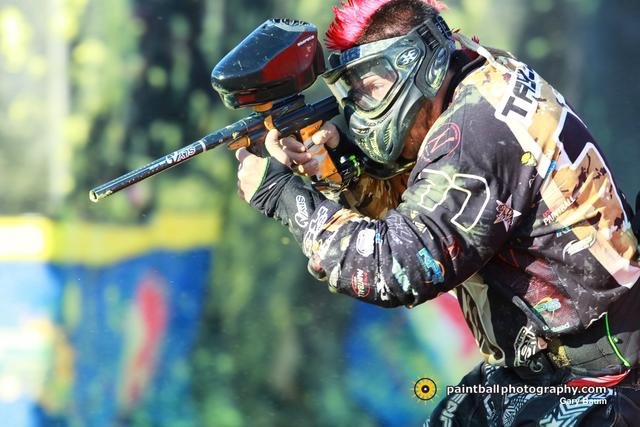 Word is that Frank “The Tank” Connell of Avalanche will be joining Sacramento XSV for the rest of the PSP season. In addition, Sean Murray of L.I.F.T. will be making his pro paintball debut at the NPPL Chicago Open taking place memorial day weekend. Congratulations guys!

We caught up with Rich Telford of Sacramento XSV who confirmed the news and shared;

“I’m very happy to have Frank playing with us for 2010 XBall season. Frank will add a lot to the team with his experience, drive and will to win. I’m looking forward to having his help as we work with our younger players throughout the year”

Like Rich said we have just added Frank Connell to our RaceTo (XBall) roster for the remainder of the 2010 season. He will fit in nicely with the likes of Tyler Harmon, LC, Thomas Taylor, Aaron Tholey and the rest of the guys on the X-Ball squad.

In addition to picking up Frank, we are adding Sean Murray from L.I.F.T. (an X-Ball team out of NY) to our 7man team, Sean is actually the 2nd new player that we added to that squad. Eddie Tomao already joined us in Huntington Beach.

Over the last 2 years, we picked up all new young players to try and grow the team will all new blood.  This didn’t really work out and made life very hard. So in the off-season we started adding to our X-Ball roster, picking up experienced players like Riley Sullivan, Tyler Harmon, Aaron Tholey, Chris Wilson and now Frank Connell.

We feel that this balance of new blood and old guard is a fantastic balance and will bring the caliber of the team overall up to where we want it to be.  This diversity will help strengthen the team for years to come as the newer players learn and grow under the experience and tutelage of players like Thomas and Rich.

We’re really looking forward to seeing the younger players, like Matt Robinson, Pat Slattery, Eddie Tomao and now Sean Murray come into their own both on and off the field for XSV.

As a professional Paintball team we are always trying to find new ways to grow the team and compete for many years to come. I hope this will benefit the team and its sponsors for a long time, since we are looking at the long term goals over the short term ones. 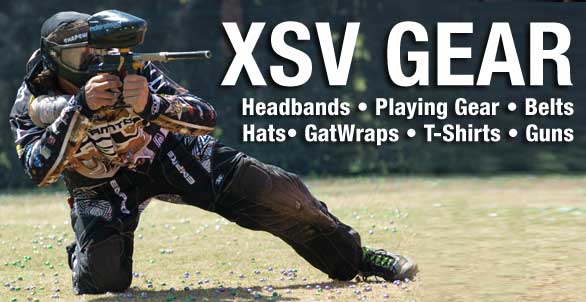