Our friend Steve Rabakoff at GI Sports called in this morning to let us know some pretty cool news. First, the PSP has uploaded the final match between pro paintball teams Tampa Bay Damage and the Russian Legion. The final match at the 2011 PSP World Cup was a great battle and we highly recommend you check out the match. 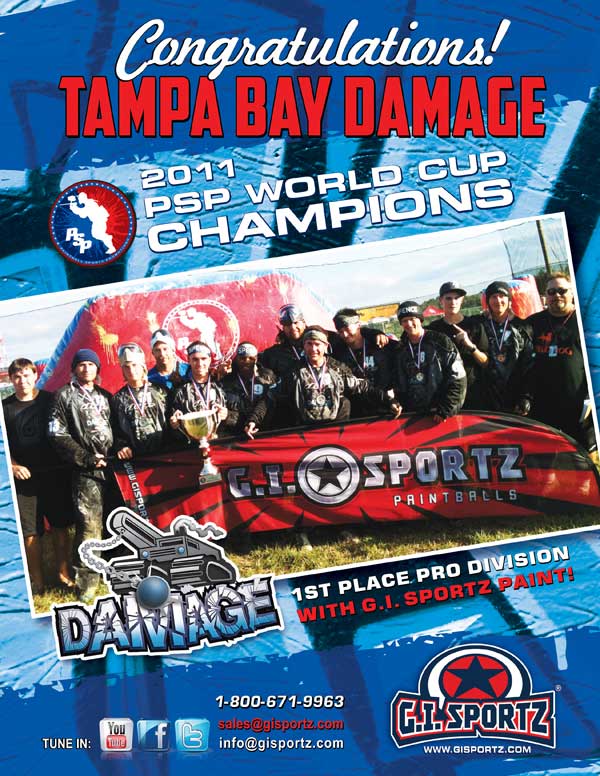 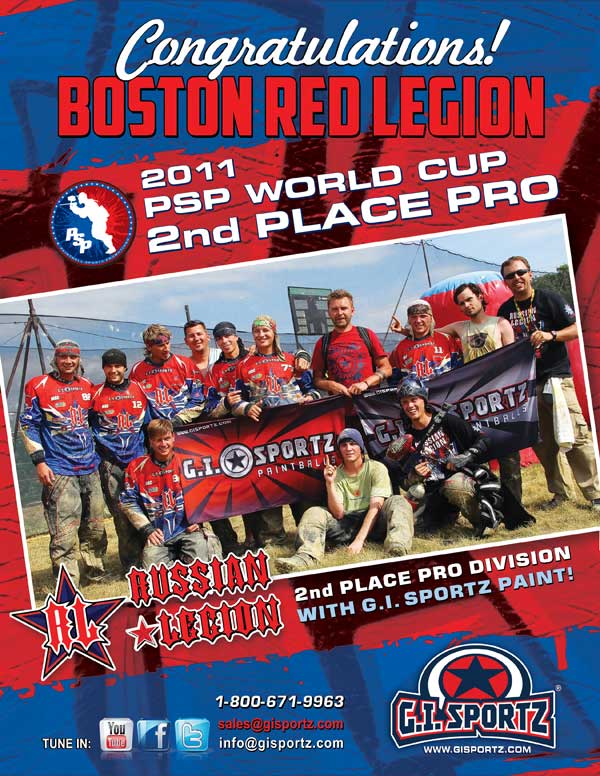 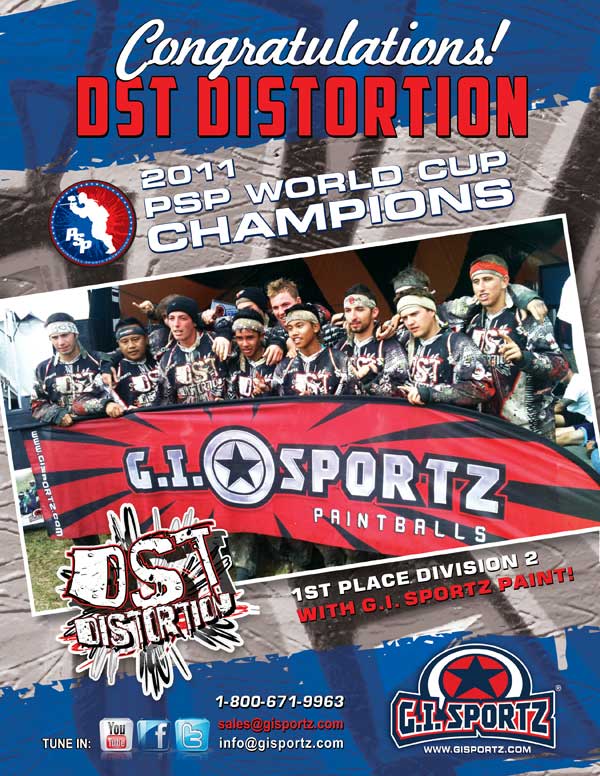 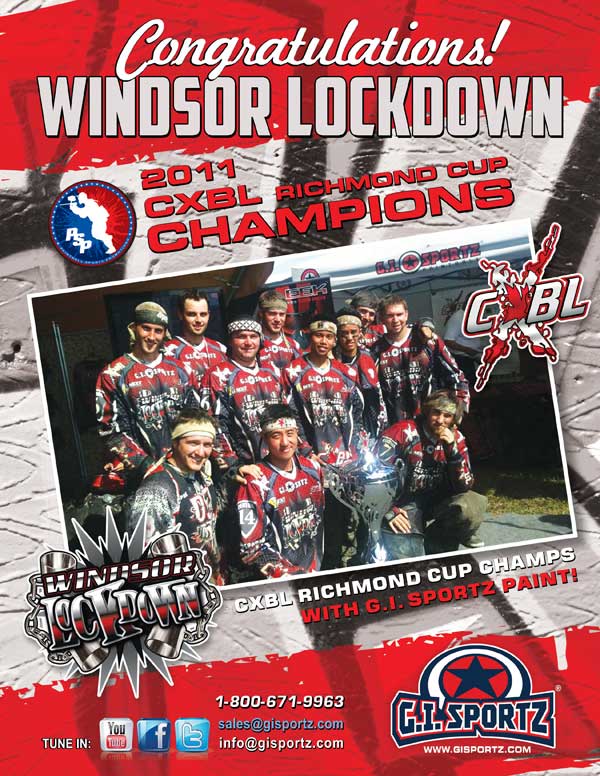