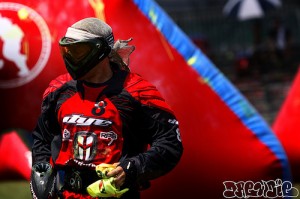 Word on the street is one of the top 13 pro paintball teams won’t be making it to the 2009 PSP World Cup. Rumor has it that Joy Division will be competing in place of the missing team.

Readers; based on the list of PSP pro teams that competed in the Chicago Open — which pro team do you believe Joy will be replacing? Place your bets below..