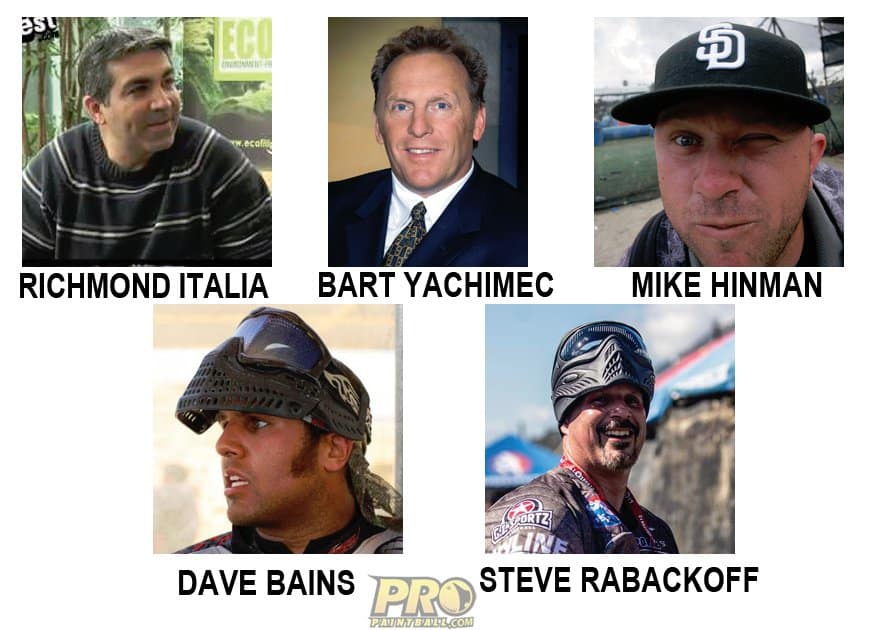 Sources have informed us that a new professional paintball league will be announced in the very near future. According to sources, several major players have aligned themselves together after recent moves by the PSP during the 2014 off season. This move should come as no surprise to those following or competing in competitive paintball.

Numerous paintball industry sources and pro paintball players have come forward saying they are tired of the “status quo”. Sources point to the need for a pro paintball player leadership committee to help further the paintball format and rule making. Further, the 2014 off season moves including multiple rate of fire changes, coaching, and rising team entry fees paired against decreasing prize packages seem to be hot topics.

We hear that this new paintball league will be a direct competitor to the PSP on a national level. Further, we anticipate that many of the issues that players have been vocal about in recent months (and years) will be addressed with this new organization. However, only time will tell.