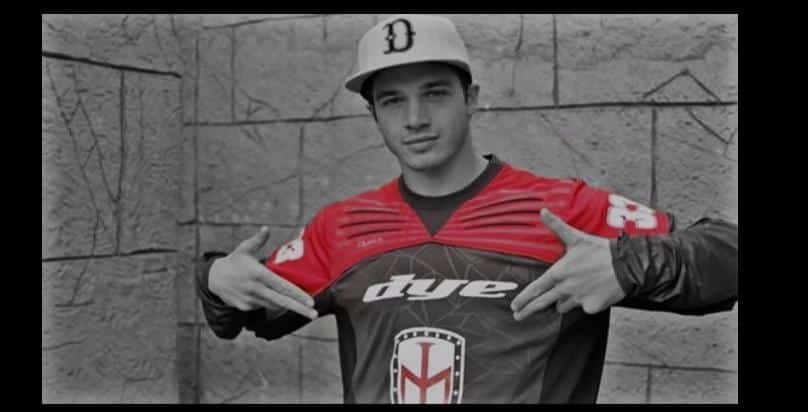 Rumor alert: Marcello Margott, the 2nd highest rated pro paintball player in 2014, is said to be leaving the Los Angeles Ironmen. Marcello has been both a feature pro player for the Ironmen as well as the poster boy for DYE Paintball. News of his departure will surely send waves through the paintball community.

Earlier in the season paintball fans learned that star Dynasty player Oliver Lang would be taking a break from the professional events in the United States. At the time, the community speculated as to who would fill the void.

According to Pro Paintball insiders, Marcello has signed with pro paintball team San Diego Dynasty and the team will once again be on the run for the series title. Marcello has previously played with Russian Legion, LA Infamous and San Diego Aftermath. Neither team has confirmed the news yet but its only a matter of time. Marcello’s loss will be felt immediately within the Los Angeles Ironmen ranks as he was a strong player with a consistent kills and points played. It will be interesting to see who replaces him on the squad.