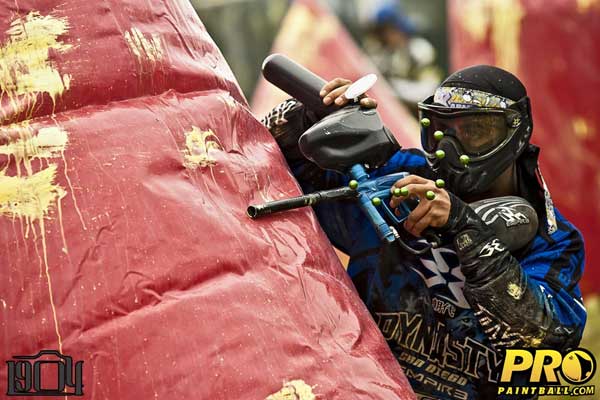 San Diego Dynasty has had a successful run shooting the Planet Eclipse GEO and EGO paintball guns. During the last two paintball seasons Dynasty has won or ranked within the top 4 of most of the events they have competed in. Dynasty, as a franchise, is very valuable to sponsors looking to market their products. In addition to winning over 50 paintball events, the team presents a clean cut, professional image and is well marketed throughout the world. As such, a several paintball companies have been courting them in hopes of signing endorsement deals. 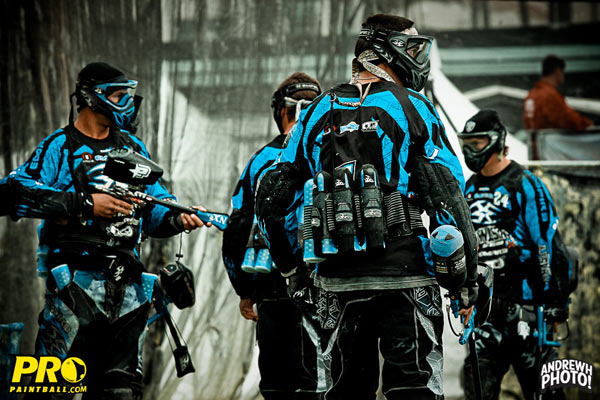 Rumors had floated that San Diego Dynasty would be courted at the 2011 PSP World Cup by Empire Paintball to shoot the AXE paintball gun. Dynasty wears head to toe Empire Paintball gear and many figured that the guns would be a hot topic in this years contract negotiations. On the other side of the pond, rumors circulated that Planet Eclipse was going to try and extend their contract.

The rumors were set straight last night. ProPaintball insiders informed us that San Diego Dynasty and Planet Eclipse inked a 2 year contract extension yesterday evening. According to insiders, the relationship has been very successful for Eclipse and Dynasty. Sources suggest they plan to continue their relationship for the foreseeable future.