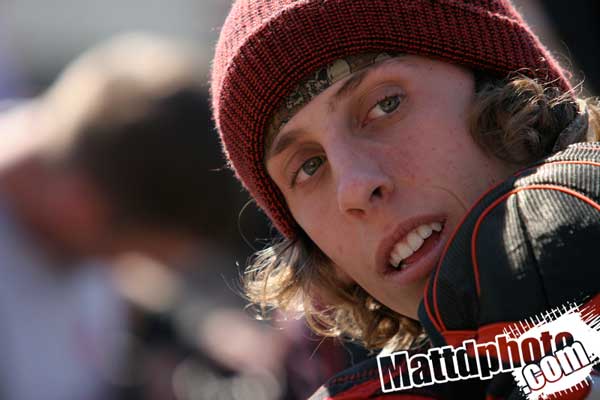 Raney Stanczak’s name keeps popping up. In the last few weeks he has been seen playing with Texas Storm, AC402.com – Greg Pauley’s team, and practicing at several California paintball parks. ProPaintball insiders have told us that Raney has been practicing with local pro squad the LA Ironmen on more than one occasion. Raney is a very smart back and mid insert player and would be a strong pick up for a pro team. Sources suggest the Ironmen have been in talks about bringing him onboard. In Phoenix he played with AC402.com in division 2 but it wouldn’t surprise us to see him playing in the pro division sooner rather than later.

Prior to taking a break to finish College and play professional poker, Raney played pro with the Ironmen, Aftermath and Dynasty.