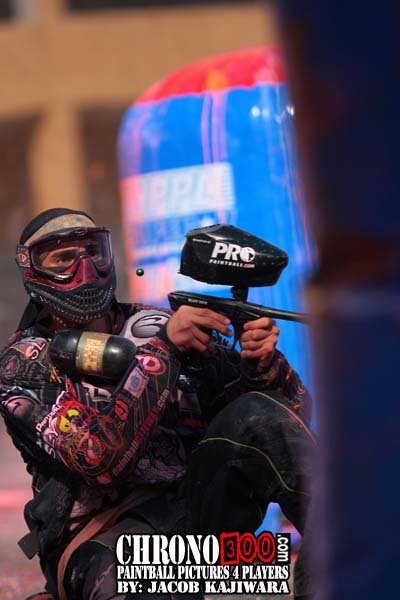 Pro Paintball team Oakland BLAST has been the topic of many rumors lately. Back in Vegas word started getting around that the team would be restructuring for 2012. Over the Holidays we heared they were holding tryouts from one source, and disbanding from another.

So sorry to be the bearer of bad news but Oakland Blast will be taking the 2012 season off. Blast as a business is trying keep up with the overwhelming demand for their new guns and trying to roll out more new products in the near future. With that said the focus needed to be on the business, not the team.

Bob and his son Zack Long have been a long time professional paintball family and it is said to see them take a break. Where do you think the other players will end up?