Pro Paintball insiders have gotten their hands on a new paintball product from GI Sportz 2011 line up. Some of you may recall that this loader was hinted at during the 2009 PSP World Cup, however, not much more was known at the time. As the 2010 paintball season has progressed we have reported on several changes from the GI Sportz/Milsim organization, specifically the launch of a 68 caliber line of paintballs, a potential new paintball goggle, and the hiring of Pat O’toole and Steve Rabackoff from Procaps. Just hours ago one of our insiders came across a pre release GI Sportz paintball loader. Rumors indicate that this loader will be available in 50 and 68 calibers, just like their paintballs. Insider gossip indicates that this loader will be unveiled at the 2010 PSP World Cup.

Here is what we know:

Without further adu, here is a sneak peak at the new paintball loader by GI Sportz: 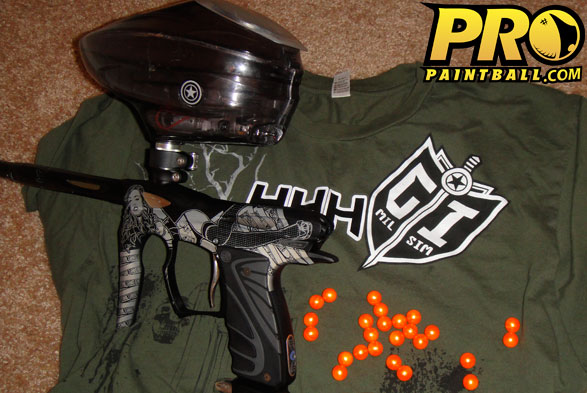