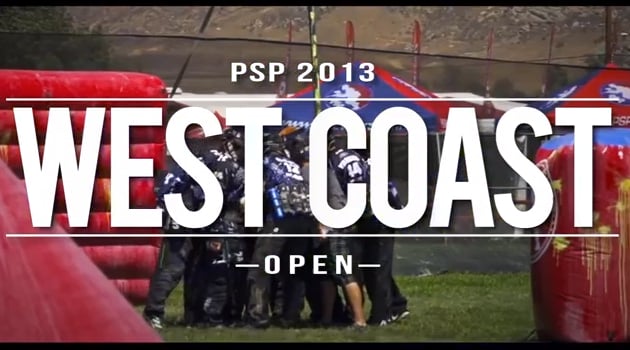 Cassidy & the HK Army have unveiled the latest in their epic series of paintball videos. Sit back, hit play and enjoy this awesome highlight reel of the PSP West Coast Open.

The PSP Paintball League came back to California this year!! The event was filled with extreme paintball action, extremely hot weather, and was an insane event! The next PSP is the main event of PSP World Cup 2013 so stay tuned for more! This event supplied tons of footage that isn’t in this video so stay tuned for more HK Army footage to be released after the 2013 season ends HHH!