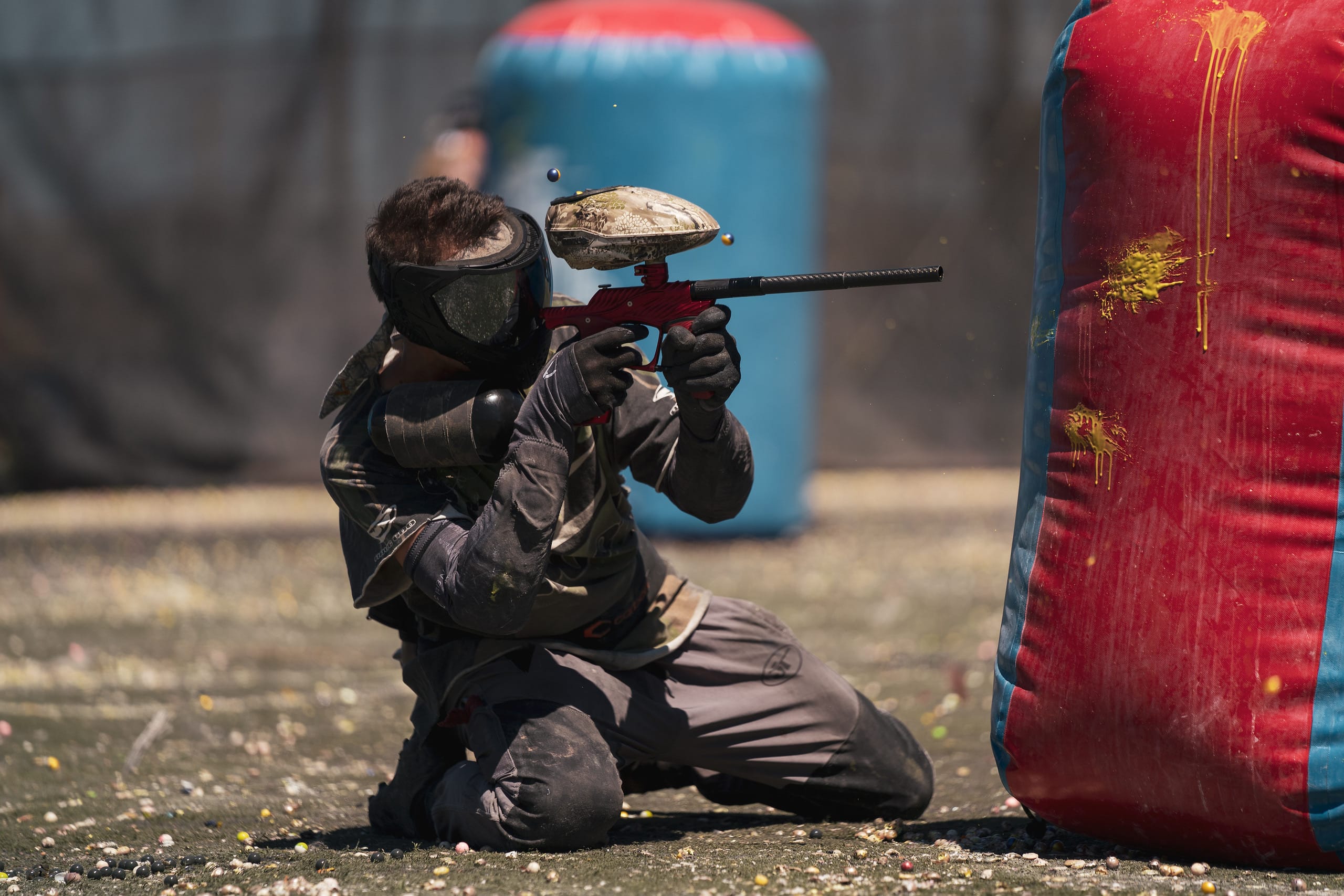 The NXL Mid-Atlantic Major is underway with some of the most exciting news in recent years; the NXL’s president Tom Cole announced Royersford, PA will become a permanent location for the league. Flat ground, mild summer weather, and increased infrastructure should lead to some of the best NXL events yet and establish the next generation of professional paintball for years to come. The professional player pits are buzzing with the idea of a permanent location and it should help provide a facility for events that we have never quite seen in the professional paintball landscape.

The event so far.

As for the event that is currently underway, the competition is heating up. Teams have come into the keystone state of Pennsylvania from all over the world to compete for paintball’s biggest prize, an NXL major win. The venue itself provides some key features that any player can appreciate; flat fields, a variety of lodging and entertainment, and a centralized location to one of the biggest paintball hotbeds in the country, the Mid Atlantic region. The event location layout is very central as well, with easy access to the vending areas, player pits and fields, and the pro game grandstands.

The field layout has been playing very fast, as expected, with some of the quickest points we have seen in recent memory. The growing wave of extreme athleticism among the pros is on full display and providing an exciting show for the fans. It has also led to a few surprises early in the pro division with losses being dealt to top-level teams like Infamous, Damage, Dynasty, and Revo.

Exciting and surprising action from the pro field.

Watching Edmonton Impact in the pits, they are all business even after their event one win. Dave Bains runs the pit like the long time, championship player and coach he is and watching him coach really lets you begin to understand why this team is so hard to beat. He is a brilliant paintball mind that has produced one of the most successful programs ever. They are 2-0 after they first day and seem primed for another finals run; however AC Diesel will give them a tough game on day two and could end in a shocking way. Other teams that looked strong through the first day of competition were Moscow Red Legion, who seems right in their comfort zone on this aggressive layout, Seattle Thunder, and Houston Heat.

Thunder once again is looking really good. They were a big surprise at the Sunshine State major and seeing them once again come out 2-0 on day one is showing that this Thunder team that Corey Field has built is ready to join the NXL elite. They are one of the best teams in the league at producing consistent eliminations off the break, and their ability to completely halt the opposing teams movements is a tough to overcome.

It seems that the coaching changes made by NYX early in the season are starting to pay huge dividends. The wild squad from New York is 2-0 with convincing wins against the MLKings and Revo. The Revo win is an exclamation mark on the potential arrival of NYX as a consistent Sunday team going forward. Rich Telford and John Iannucci have this team looking disciplined and that is scary for the rest of the league.

Infamous was surprisingly hot and cold on day one. In match one against Houston Heat, they lost 1-7 and didn’t play to the typical, elite standard we have become used to. They did however beat MLKings to end the day at 1-1 and still are in the running on being a Sunday finals team. I’m sure Travis Lemanski will pull the team together and play at the level we have come to expect. Travis is a master strategist, and he should be able to get them back on track for the rest of the event.

The future of professional paintball.

One of the biggest pieces of news that is buzzing around the event is the potential of the Royersford, PA location for the event becoming a permanent location for the NXL going into future seasons. A move like this is huge for the professional and amateur divisions of paintball as a permanent location is something this sport has never been able to fully experience. The chance to build a strong, localized fan base in the Mid-Atlantic region while hosting top-level NXL events is very enticing and we look forward towards following this story closely throughout the season. 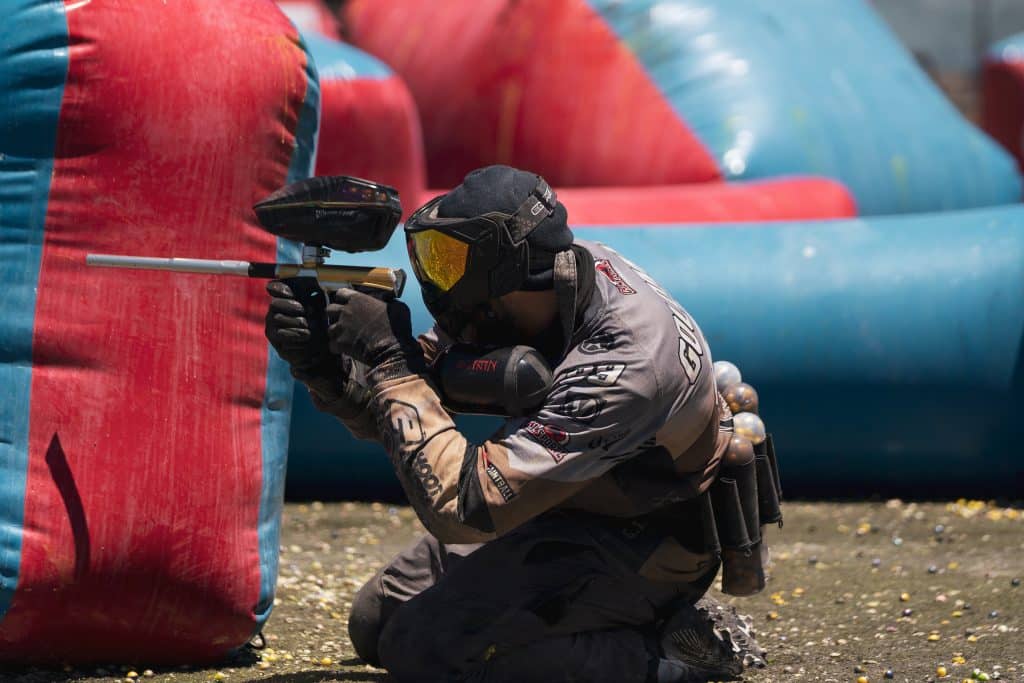 After an exciting first day is matches, it’s hard to ignore how exciting the layout is. What is so great about the layout that Jason Trosen was able to craft is that it is leveling the playing field in a way we have never seen. The pro division is showing that any given match can go either way and is promising for an amazing day two of matches. Will division stalwarts like Dynasty and Revo continue to struggle or will they come out day two ready to make Sunday? Tune in tomorrow on GoSports.com to watch the live steam of the event and don’t miss a second of the action.