The end of the season is only a few weeks away and the major league paintball merger rumors are heating up. ProPaintball insiders have been passing through a series of conflicting information. You, the ProPaintball community, are invited to be the judge of what is true, false, and ridiculous. 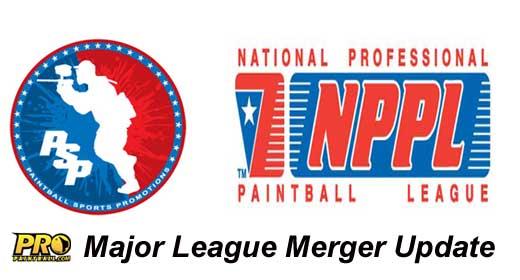 Here is the latest in the stream of never ending merger related gossip. Please note that this gossip comes to us from a variety of sources, some of which are long time ProPaintball insiders, and a few are newer and unvetted. Some of this may be spot on and other elements may be out of left field. Aside from areas marked “ProPaintball:”, This gossip is posted raw and uncut.

Based on the above rumors, ProPaintball has published a poll (to the right of this article) offering you the opportunity to vote on your preferred paintball format for 2012. Cast your votes and we will discuss the results next Tuesday.

ProPaintball, we want to hear from you.

What is your take on the above rumors? Will a merger happen? How will it happen? What format will the merged leagues play? Share your thoughts in the comments!