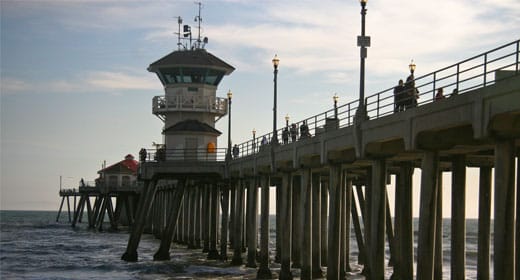 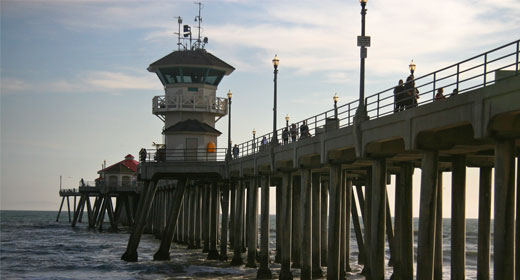 Indianapolis Mutiny
Word on the street has it that Alfred from LIFT and J-Snipes are playing with Mutiny at HB.

Chicago Aftershock
Drew Templeton (Vicious) returns to Aftershock for both 7-man and Xball. ProPaintball insiders suggest he wanted to be closer to home.

Celebrity Jack Osborne (Ozzy’s Kid?) is rumored to be playing with an HK affiliated team for an MTV webisode.

Paintball on Television/Webcast
Per our ESPN Rumor story;

Insiders tell ProPaintball that if the NPPL & ESPN are looking for 100,000 viewers to tune in this weekend. If the magic number is reached, there is a very high likelihood that pro paintball will once again be broadcasted on television in a regular series format. Be sure to tune in (and make sure your neighbors and family/friends tune in as well) as we need those numbers!

Stay tuned for more as the rumors are just getting started.