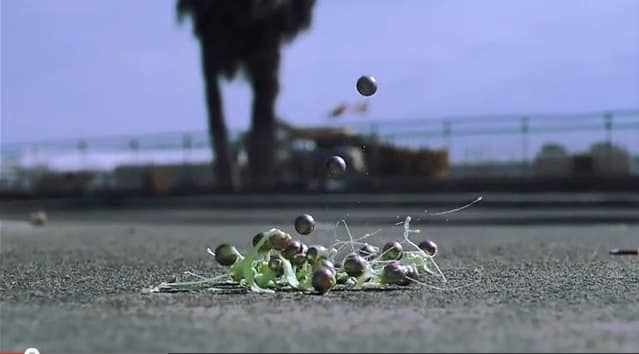 Cassidy Sanders of HK Army has done it again. Check out this paintball video masterpiece and get amped up for the next time you play paintball.

Arial Footage thanks to Gary Baum of www.paintballphotography.com

National Professional Paintball League had its world famous Surf City USA Open event in Huntington Beach, CA on the sand next to the pier! Southern California is HK Army ‘s home town so we try always try to take things to the next level! Enjoy some high speed slow motion paintball action, much more footage from the event that will be released later in the year in a 2012 events mix!