ProPaintball insiders have informed us the 7-man pro division is being reworked for the 2011 season. You may recall that last season the NPPL was testing their All Star format at the DC Open, a best of 3 series in which teams in a particular bracket faced off throughout the event. 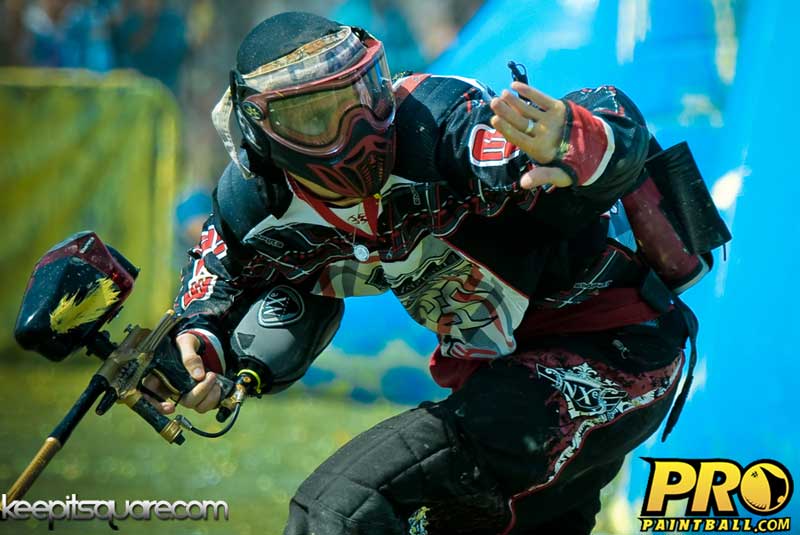 When asked when these changes would be implemented in divisional play, ProPaintball insiders indicated that the NPPL is working out the details but no date has been set.