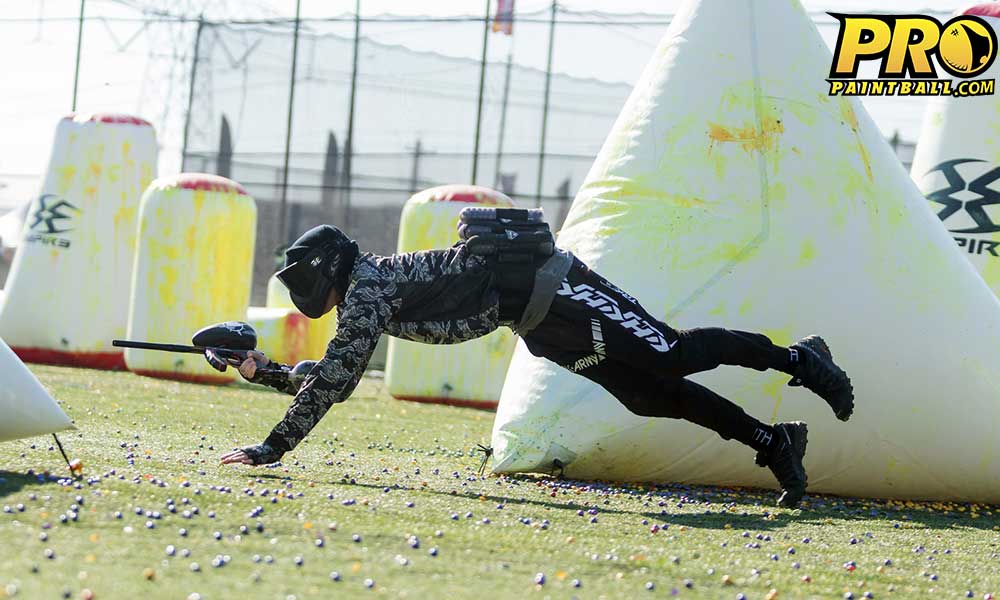 According to insiders, pro paintball team London Nexus will have a documentary film maker following them on the Pro circuit this season. The video footage will be released in a series of web-episodes and showcase the team as they compete in the Champions Paintball League (CPL).

The first video to be released is the “New Beginnings” trailer. Stay tuned.
[youtube]https://www.youtube.com/watch?v=2k6c6RQ3iYg[/youtube]