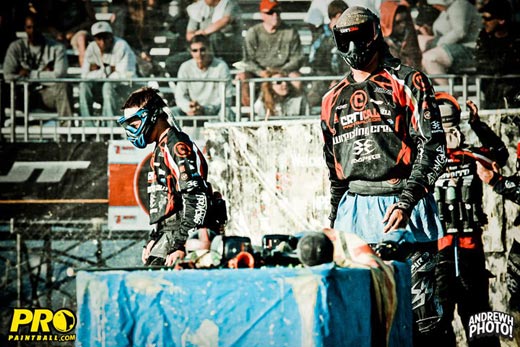 Rumors are floating around the paintball world that a new pro paintball team is in the works. Read on for the inside scoop.

According to ProPaintball insiders, Critical Paintball team is looking to make their pro debut in 2012. Insiders report that a spot was opened up after Oakland BLAST announced they would not be competing in 2012. ProPaintball insiders point to Critical Paintbal’s D1 Wrecking Crew as the team best positioned to become the next NPPL Pro team. Insiders tell us the new paintball team, known officially as Los Angeles Critical, will be playing with 2012 Bob Long G6R’s, shooting Empire Paintballs and wearing head to toe Empire Paintball Gear. 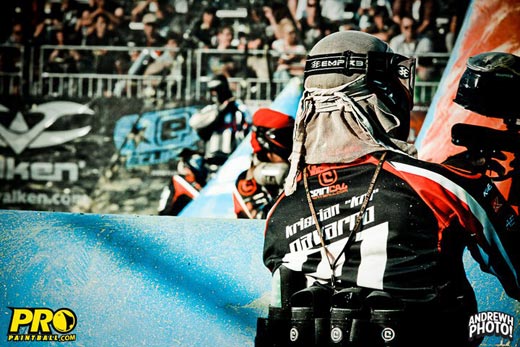 Critical Paintball has had a long history of involvement in the NPPL. In 2005, the team competed in Division 1 as Critical Paintball. Later, the team rebuilt as the Critical Wrecking Crew and began working their way up  through the divisions. CWC has played every division from D4 to D1 and a move to the pro division seems like the next logical step. Recently, ProPaintball reported that LA Infamous would be rebuilding with a Mid-West squad and might be calling Detroit home, potentially freeing up the Los Angeles home city. It goes without saying that Los Angeles is a hot property of interest in the NPPL. Following in the footsteps of Sacramento XSV, San Francisco Explicit, and San Diego Dynasty, Los Angeles as a city fits perfectly in building a fully functional NPPL West Coast Franchise.

What are your thoughts on the possibility of Los Angeles Critical replacing Oakland BLAST? Will we see Zack Long, Kekoa Ferguson, or other BLAST pro paintball players surface on the roster? Share your thoughts!