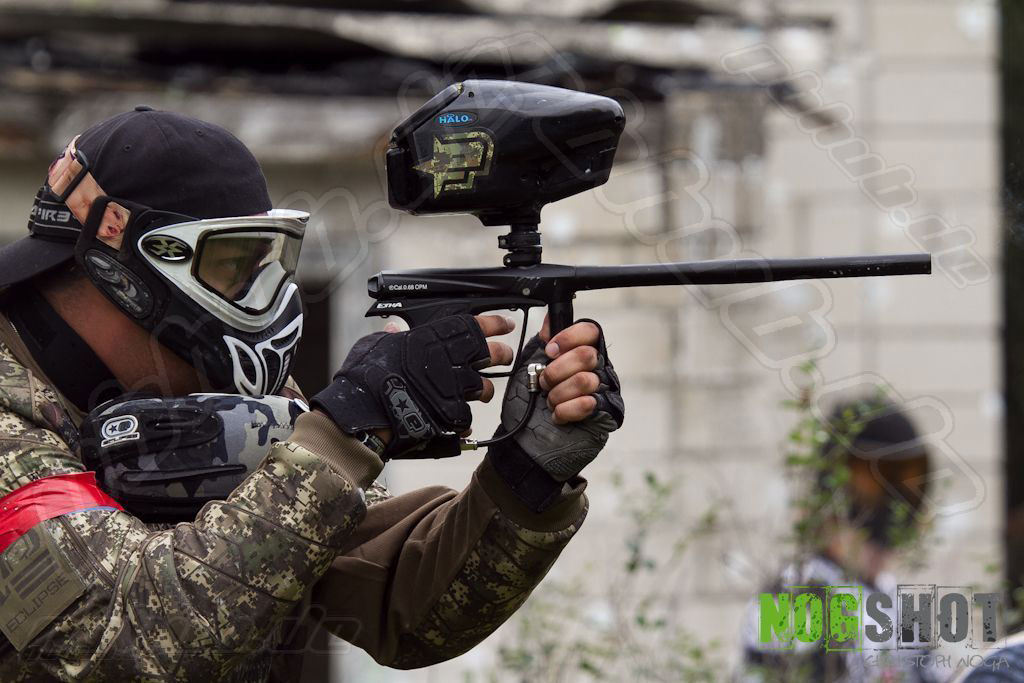 Updated 10/13/11: The Etha paintball gun is now available for purchase. Full specs have been released.

What are your thoughts on the new paintball gun? Is this a GEO3? Or, will the Planet Eclipse Etha be an mid-level paintball gun much like the Etek? Share your comments below.