This past weekend several players were spotted playing in new paintball gear that is believed to be part of the Laysick 2012 gear line. The players were competing in a paintball tournament in Germany and judging by the photos below, wearing different variations of designs.

ProPaintball insiders suggest that Laysick encountered a few set backs with their new paintball gear launch in 2010/2011. News releases from Laysick and their then distributors outlined a big expansion into United States and Asian markets. ProPaintball insiders speculate that those deals ran into difficulty when a few of their distributors then began designing new paintball gear of their own. Insiders suggest that Laysick has been working out new distribution agreements and are preparing for a big re-launch in 2012. 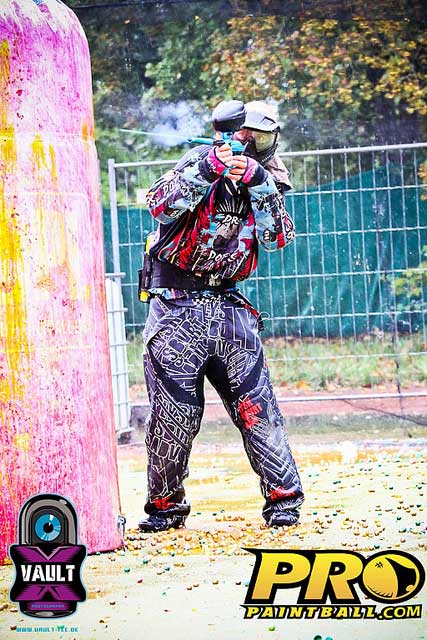 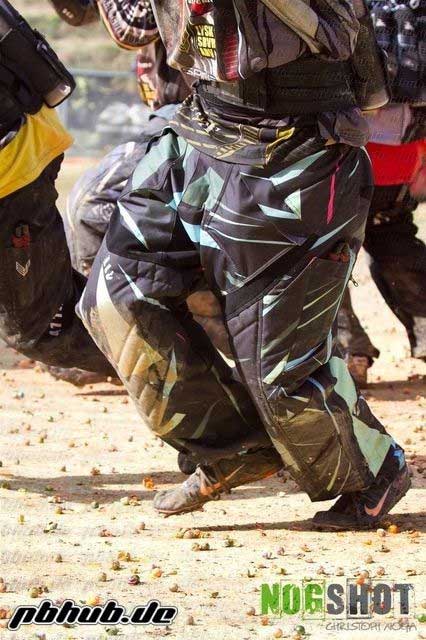 Laysick has a few dealers in the us, but most of these only carry their well known magnetic pack. Will we see Laysick getting products out to more stores in 2012? Or, will Laysick continue to be a very exclusive paintball gear line? Share your thoughts in the comments below.