Alien Paintball is preparing to launch the 2nd generation of the Alien Paintball gun. We had a chance to review the Alien Paintball gun earlier in the season and were very impressed with how smooth the gun shot. The new paintball gun from Alien features a macro-less design and a price point estimated at $599.99. It will be interesting to see what other improvements and refinements they have made for the 2011 release. Pro paintball team Sacramento XSV shot the marker throughout the 2010 paintball season and we anticipate they will stick with them in 2011 Without further ado, check out these photos courtesy of TechPB.com. 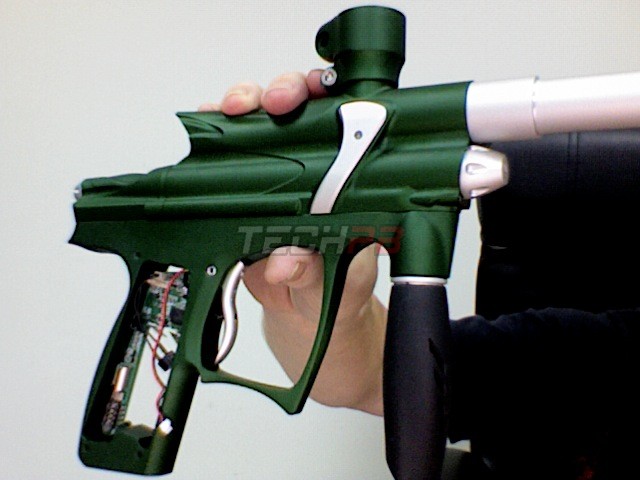 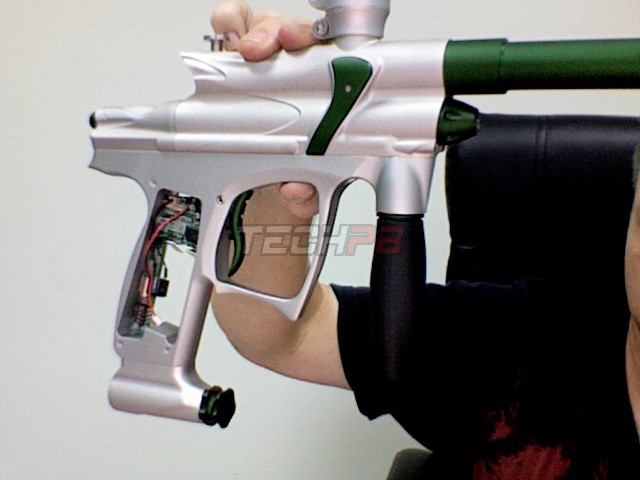 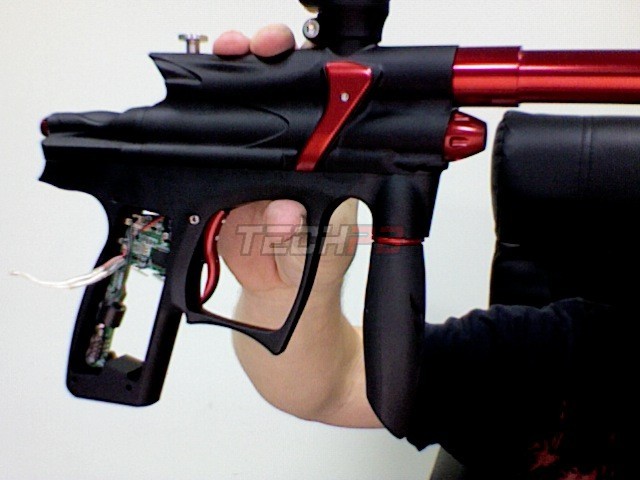