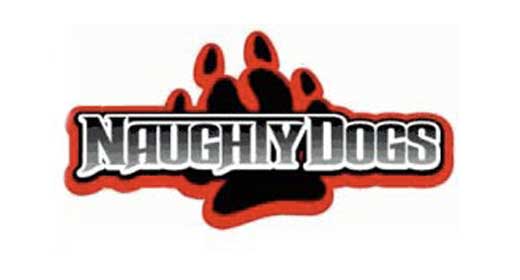 The Naughty Dogs had a solid run during the 2010 season and finished the 2010 NPPL Pro Paintball season in 7th place. As many of you will recall, the Naughty Dogs shocked the paintball community with a multi-year agreement with DYE Precision in 2010 (they had been a Smart Parts Factory team).

Fast forward to 2011, and the future of the Dogs is in great jeopardy. Raymond and Rocky Knuth are said to be taking the 2011 season off; Raymond is going back to school and Rocky is opening a gym. With that being said, word on the street has it that Corey Field has parted ways with the team and is now a free agent. Corey was a major force both on and off the field for the Naughty Dogs in 2010 and his departure will be hard felt. Without Corey, Rocky, or Raymond, the future of the Dogs is questionable at best. Stay tuned..