PRO Paintball insiders have gotten their hands on a copy of the NPPL 2011 schedule with dates and venues. The interesting addition to this years schedule is a summer break between the Chicago Open and the DC Challenge. During the break, the league plans to host an NPPL PRO (only!) Open. Sources suggest a modified format will be played and that the event will be designed for television broadcast. 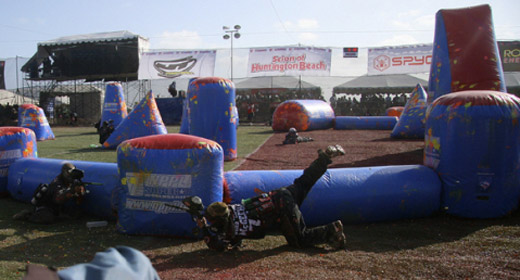