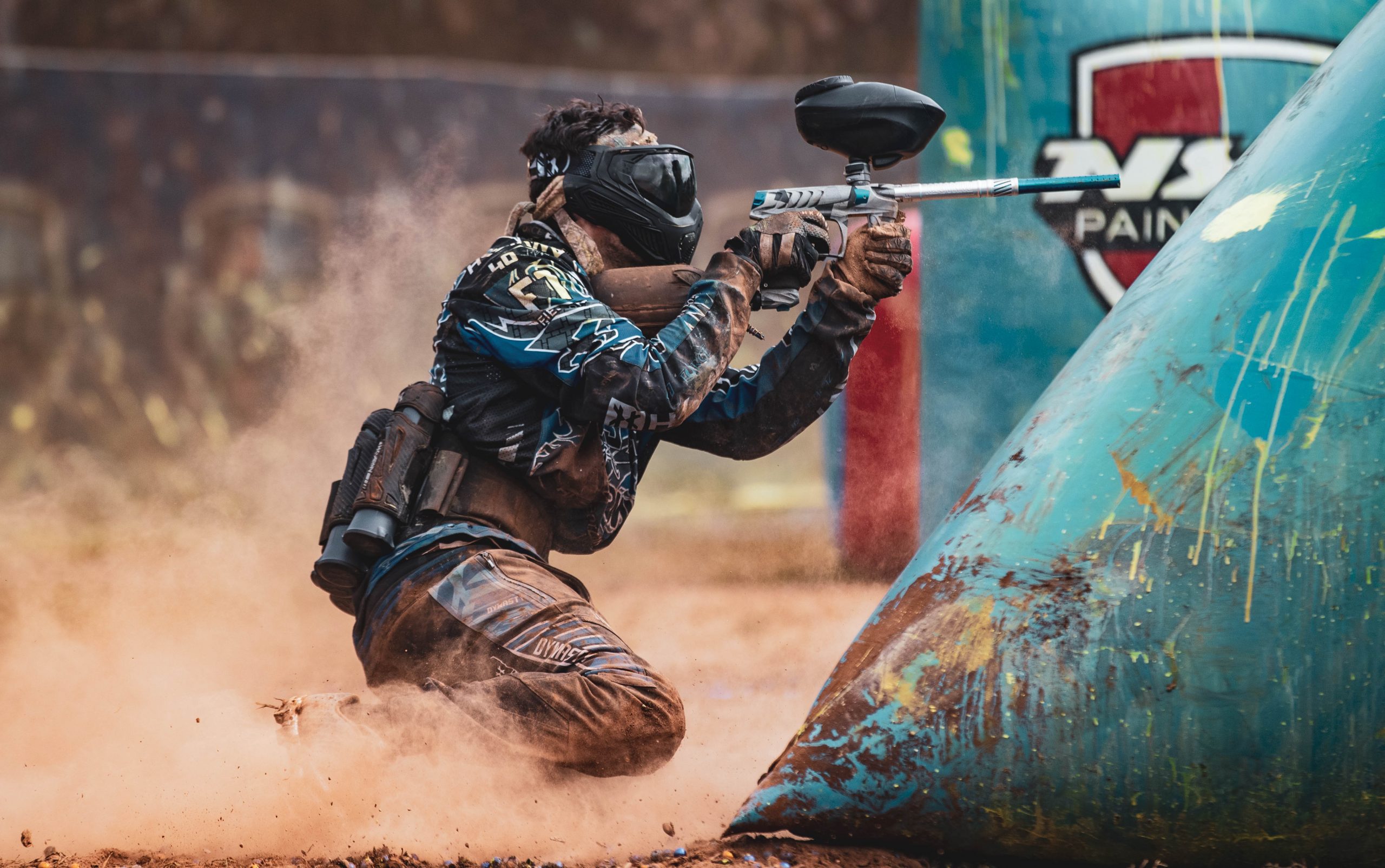 The NXL claims they are not worried about competition. Leaked emails and recent actions indicate otherwise.

In this story we are going to introduce the first signs of the latest paintball power struggle. Insiders have reported grumbling about the NXL in back channels and many of us have witnessed arguments take place on social media. Until recently, everything has been all talk and no action. The Astra guys may have unintentionally kicked things up a notch. Read on for the inside scoop.

Last week we broke the news of the Astra Invitational. A quick recap for those of you who missed the story:

Meanwhile over in Sacramento, CA on the very same weekend of August 14th & 15th, the NXL will be hosting its second divisional event (regionally focused) for the 2021 season. Up until very recently, the NXL regional events have been focused on Division 5 up to Division 2 teams.

Rumors of the Astra Invitational were being discussed in the pro players area during the recent NXL MAO event (recap here).  It is worth noting that the 2021 NXL season is 4 events. Many of the players we spoke to during MAO were very interested in competing at another Pro/Open event this season. This is where the excitement surrounding the Astra event fits in.

Based on both the leaked email (shared below) directly soliciting teams paired with the oddly timed (read: last minute) addition of an Open division to the NXL Sacramento divisional event, we wonder if the NXL isn’t just a wee bit concerned about competition. To be clear, this NXL Open event is an after thought. Otherwise, the pro teams would not be learning about the NXL event literally right after those same teams were invited to the Astra Invitational.

Update 7/13/21: Since we originally drafted this story there have been a few changes. Based on PBLeagues.com event sign ups, the NXL has had very little in the way of sign ups from pro and semi pro teams for this division. We anticipate this NXL Open event will be spun as if it was focused for up and coming divisional/semi pro teams all along. Instead of course as the intended competitor to the Astra event taking place on the same weekend.

We can’t really blame the NXL though. The NXL have made quite the business in charging top dollar for entry fees, event sponsorships and paint truck access. In exchange, the NXL is known for paying out zero for event facilities and some of the lowest cash purses in the country for event winners. To say there is room for a challenger is an understatement. It seems that putting a stop to any competition is becoming more important by the day.

The NXL, or any paintball league, is far from untouchable. Some of the big tech companies may get away with bending over their customers. In this sport, leagues come and go like seasons. Every couple of years the top league becomes complacent and the door is opened for challengers.

To be perfectly clear: based on conversations between Astra and ProPaintball.com, the Astra group does not intend to compete or take over as the premier event series. They seem to be more focused with providing a fun experience in this upcoming invitational, testing out various changes to the format, field testing some ideas they have regarding paintball promotion (social media in particular) and most of all, giving back to the teams that grind so hard weekend after weekend to play at the top level.

Our View: Rather than competing with the Astra Invitational, the NXL could use this as a learning opportunity. Should they raise prize packages? Should they modify the format? Should they be GoSports exclusive?
In the interests of making paintball better, all are important questions that need answers.

Instead, the NXL recycled an age-old paintball industry tactic (read: competition is bad, we must squash!) and is now trying to host their own rival “Open” event at the NXL divisional event in Sacramento. The following leaked email has been confirmed by several pro team owners as authentic.

As you can see, the NXL is actively attempting to lure pro and semi teams who have signed up, or are considering signing up with Astra event back into the NXL web.

As it stands, the only pro team publicly committed to this NXL Open is New York Xtreme. A local divisional team, Sacramento XSV has stepped up and Portland Uprising has registered but not yet paid. Behind the scenes, we can count on the NXL League owners pro teams.

While there is no public listing to reference, we have heard that 6 pro teams are committed to the Astra event. Two more are said to be checking schedules and budgets. Insiders tell us several Semi Pro teams are trying to get in on the action as well.

Was this NXL Open event in the works back in May when Astra was working on their concept? Highly unlikely. Otherwise why not announce it sooner?

If the NXL truly had the best product in the paintball league business, why are they concerned about a one off event?

This is a developing story. Stay tuned to ProPaintball.com for more paintball news, rumors and gear reviews.