Our buddy Nima sent over a photo of the new Joy Division 2010 pro paintball jersey. Not exactly sure where this photo originated but its interesting never the less. For as long as we can remember Joy Division has been shooting Angel paintball guns. Looks like this season there is a bit of a change in the works as the team picked up pro paintball player Chris Lasoya and G.I. Milsim as a sponsor for the Millennium Series 2010 season. 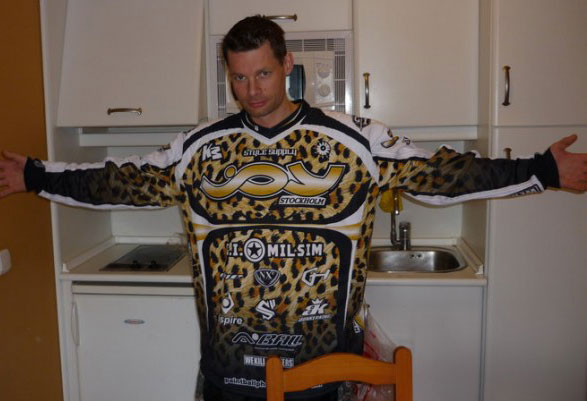 Joy will be shooting NANO50 cal markers in the European events and if rumor serves us right, the team will resume shooting their Joy Division Angels when they play paintball worldwide. It is interesting to note that the Millennium Series was one of the first “major” paintball leagues to adopt and allow for .50cal paintball play.