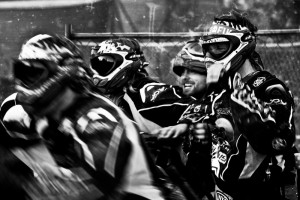 We’ve just confirmed that Joy Division will be playing at the PSP World Cup. This is the first time in over 2 years that Joy Division has competed in an American league. Previously, the team was a top contender in the NPPL Super 7 series and repeatedly finished within the top 4 teams at each pro event. Citing politics and biased judging from the NPPL administration, Joy Division withdrew from the NPPL and left their franchise to Aftershock for the 2008 season. Joy has been taking a break from competing in America, and instead have been traveling the world acting as ambassadors to the sport and competing in various countries. After a 2 year break the Swedish dudes in leopard print are back in action and will be rejoining the PRO series.

Update: Very credible sources let us know that “all discussion has been about Joy playing PRO at World Cup”. Remember folks, you heard it here first.