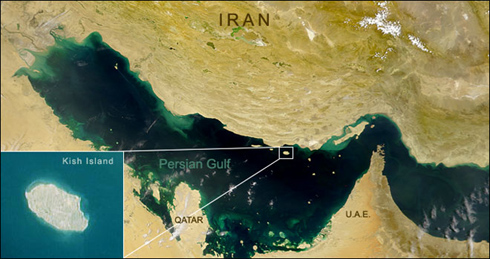 This past weekend the Ironmen competed in the Kish Island, Golden Palm Paintball Championship. The little isand of Kish is home to Iran’s Olympic Stadium, which was host to the event. 9 foreign teams came to compete in the 3day event that hosted 20 domestic teams. Ironmen, representing the United States, placed First. Second was Iran’s Datis, and Third was from the Netherlands.