We recently had the opportunity to catch up with the directors of the Hurricane video series who let us know that they will be running a special pre-screening contest for the much anticipated second episode. Read on for official details and a few words from the Chastney brothers; 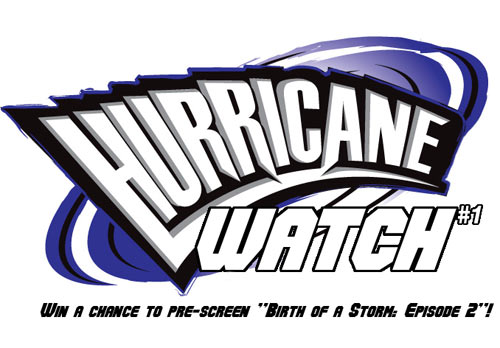 A note from the directors:

This past weekend, Deadbox Media and the New England Hurricanes converged on Maynard Paintball Club in Massachusetts for the team’s first official practice and filming of the second episode of the “Birth of a Storm” documentary series.

In this next episode, the players battle through injury, upset, and opponents as they take their first steps towards becoming a professional team and YOU could be the first to see it! The public release of “Birth of a Storm: Episode 2” is scheduled for 12:00 AM on April 25, but on April 20 we will allow a select few to privately pre-screen the episode via youtube. We expect this episode to be the best yet, so don’t miss your chance to see it FIRST! (Contest details below)

P.s. if you haven’t already, check out the Episode one HERE and don’t forget to fan up and leave some love on the Hurricanes Facebook wall! We appreciate your support!

Exclusive privileges for you and a friend of your choice to privately view “Birth of a Storm Episode 2” via youtube FIVE days before the rest of the world. (10 winners)

Rules, deadlines, and other important stuff…