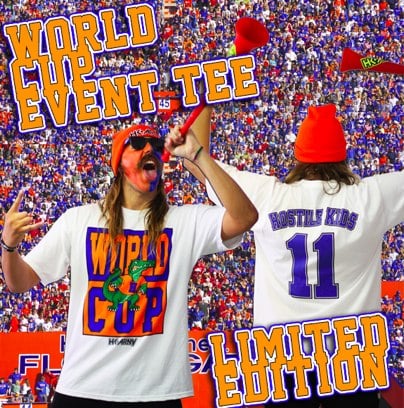 The Hostile Kids and PBFashion have unveiled their version of the unofficial 2011 PSP World Cup event t-shirt. This particular shirt is styled after the famous Florida Gators football team and looks pretty cool. According to the flyer, the shirts will be limited edition so move fast if you are looking to pick one up. 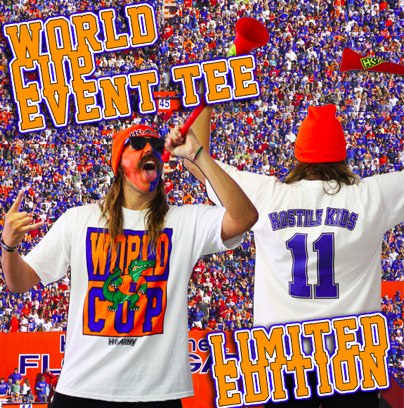 ProPaintball also learned that HK and PBFashion are attempting to set the world record for the worlds biggest headband. Debuting at World Cup alongside the HK Shredder paintball cleat and HK Paintball Harness, the HK Army headband appears to be over 20 ft. long. According to Mark “Mr. H” Kressin, The Guinness Book of World Records will be at the 2011 PSP World Cup to approve their entry in to the records. 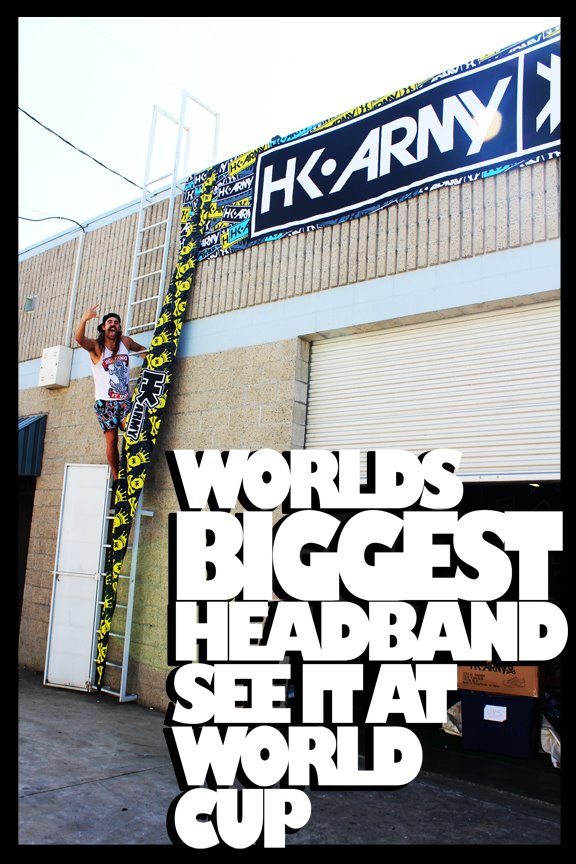