Mike Hinman of San Diego Aftermath turns 30 today. Mike’s played on some of the best pro paintball teams in the world including Aftershock, Bushwackers, and Dynasty. Mike grinds harder than anyone we know. Most recently, Mike has been coaching his friends on Aftermath back to the Pro level, building the Aftermath Arenas, and running the West Coast Paintball Players League, the largest and best run regional league in the world. Mike has been a great friend, a big supporter of Pro Paintball, and a pillar of both the national and regional paintball circuits. Your the man, Mike..Happy Birthday! 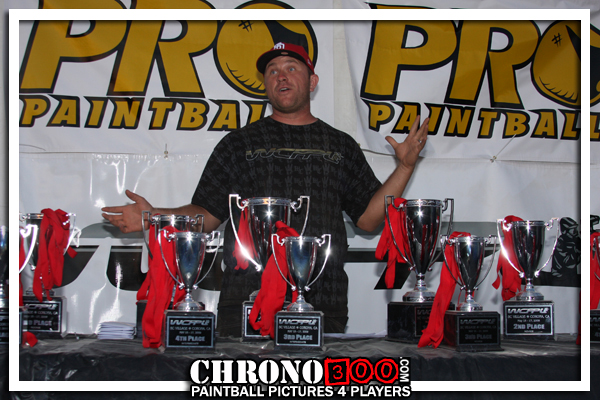